SNAP benefits could end for one USC student - DatelineCarolina 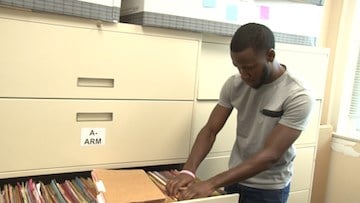 SNAP benefits could end for one USC student 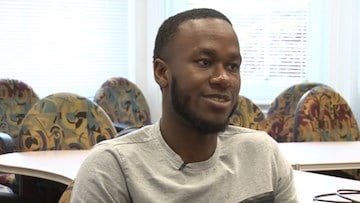 Travis Bookert just wishes that SNAP would make the process to apply a little easier. 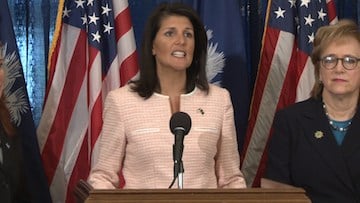 Bookert says the new requirement would be difficult to pull off with his schedule.

"It just makes life difficult with the additional hours that they need for the food. When they know I already work," he says.

"And this is not denying anyone food stamps. What this is saying we need to get these people to work," she says.Bookert still feels confident that he can keep his benefits.

Bookert still feels confident that he can continue to receive the benefits, despite being a full-time student and working at Flinn Hall.

"I believe that I can continue to be on food stamps. They do ask for a lot because you can't make over so much amount of money, but you also have to work so many hours," Bookert says.

He's had to reapply several times. And each time they ask him for different requirements

Bookert says that he will probably have to get another job to continue receiving SNAP benefits.

In South Carolina 100,000 households depend on SNAP each month, according to DSS.