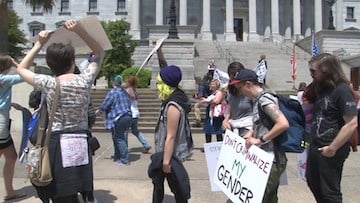 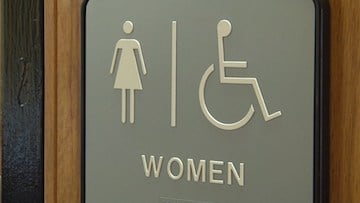 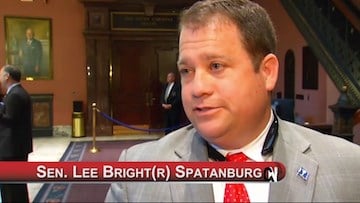 Sen. Lee Bright says the new proposal is a safety concern and to protect citizens 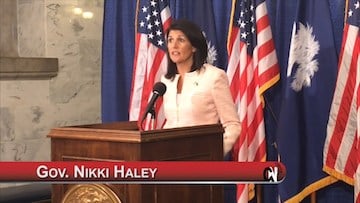 Gov. Nikki Haley does not believe the bill is something that is necessary and doest not think South Carolina needs to mandate respect.

South Carolina may be following in the footsteps of its neighbors with a new proposal that will keep transgender people out of the bathrooms they identify with. In a state where civil rights have always been an issue many are offended by the new proposal, but Sen. Lee Bright says it is a concern of safety.

"What we want to do is design towards public safety if we look at it, we don't want to have men going into multi-stall women's restrooms. The private businesses; they can do what they want to, but we don't want that in our government businesses or public institutions," Bright said.

The LGBT community questions what the bill will really fix.Transgender Bailey Inlowe feels as though the bill is a personal attack.

"It makes me feel attacked in a way because to me the bills are essentially trying to make being transgender a crime. The bill restrains a lot of trans people from doing the things they would normally do without worry like going to use the bathroom. If you're over 20 you've probably been in the bathroom with a tran and just didn't know it." Inlowe said.

"I don't believe it's necessary if you look at everything we've had happen, there is not one instance that I'm aware of in South Carolina. Like I said, we are a state where we don't have to mandate respect and kindness."

The Nickelodeon Theatre hosted the Indie Grits festival this year with transgender artist "Big Freedia" as a headliner. It is doubted that artists like this will continue to feel comfortable in the Carolinas with proposals like the bathroom bill on the table.

Bright's proposal is expected to hit the Senate floor this week, but is doubted to make it much further.