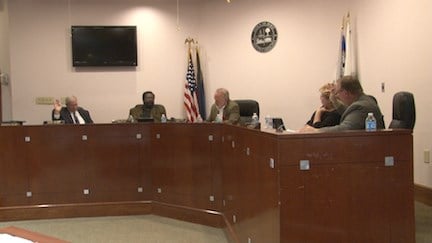 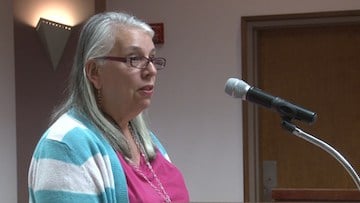 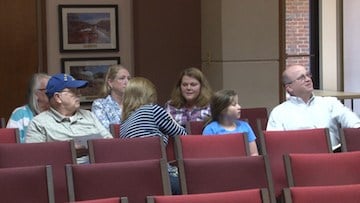 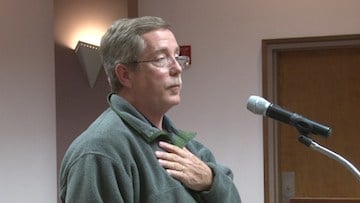 Lem Holsclaw does not want his neighbors to have backyard chickens.

Irmo town council members voted against allowing backyard chickens in the city. Four council members agreed on a set of rules that would allow residents to keep chickens and chicken coops on their property. But the council failed to adopt an ordinance by the end of the meeting.

Mayor Hardy King said he was not surprised that the proposed changes failed. He said that he has received more phone calls and emails that were against allowing chickens and does not see the changes going back on the agenda.

"I think there is enough opposition that I don't think anybody will put it on there. And even if it does, I don't think the other council members will second it. So it's really a waste of time," King said.

Lem Holsclaw is against allowing neighbors to have backyard chickens.

"That's going to put a rift between me and them," he said.

Irmo resident Janie Berks attended the town council meeting and explained one option that might appeal to both parties.

"I think it's better to give it a try for a year with a lottery system than it is to flat say no, go home, we're not doing this." Berks said.

Berks said she was upset to hear the council did not give the lottery system a chance.

"Until we can get rules and work with [a council member], no matter what happens, it won't pass. You've got to have the support of at least one person and a good set of rules to go with," Berks said.

Columbia, Cayce, Forest Acres, Chapin and the town of Lexington allow residents to have chickens in their backyard.

The "Hens for Irmo" Facebook group expects different proposed changes to be brought back in November around election time.