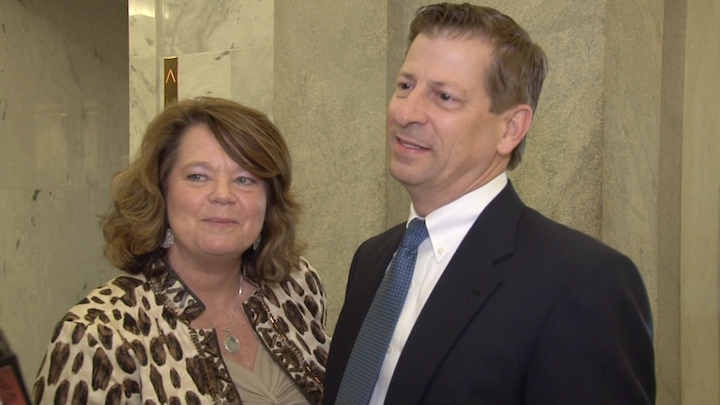 Parents want to prevent another hazing death with new bill 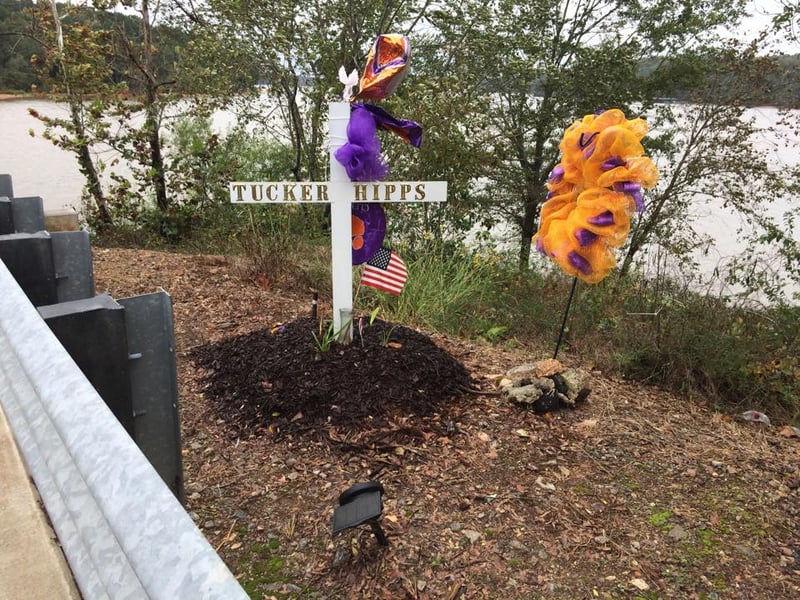 A memorial now sits at the site of Hipps' death, just off campus at Clemson University. 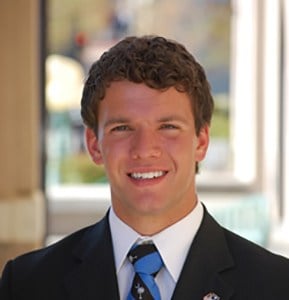 Rep. Joshua Putnam says the bill is to make students more aware of the actions of organizations on campuses.

Last month's suspension of USC's chapter of the Sigma Chi Fraternity has revived the debate on if enough is being done to prevent hazing deaths in South Carolina. A new bill in the South Carolina State House is aimed at making college students more aware of the actions of social organizations on campus.

The Tucker Hipps Transparency Act, introduced in January, requires colleges and universities in South Carolina to publish cases where social organizations on campus violate university policy or law. Anderson representative Joshua Putnam, one of the sponsors of the bill, says the goal is to better organize information that is already accessible to the public.

Tucker Hipps, a sophomore at Clemson University died in September of 2014 in an alleged hazing accident. Hipps' body was found under a bridge near Lake Hartwell, not far from Clemson's Memorial Stadium. Cindy Hipps, the mother of Tucker Hipps says this bill is about more than just making students safe. For her and her husband Gary, the bill is about cementing their son's legacy.

"We don't ever want to see another child die, when maybe this would've not happened," she says. "If Tucker would've known some of the things that were going on in the organization he was trying to be a part of maybe he would've changed his opinion."

The bill has passed the South Carolina house and currently resides in the senate. As for the investigation into the death of Tucker Hipps, the Oconnee County Sherrif's office tells us they have no new developments and the investigation is still ongoing.