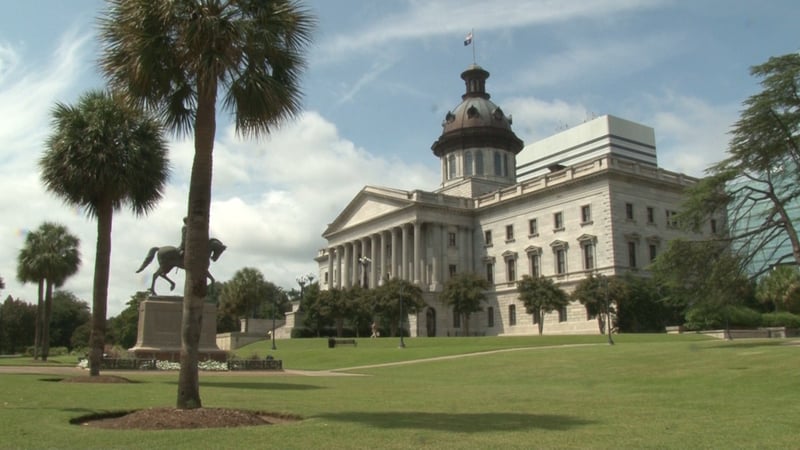 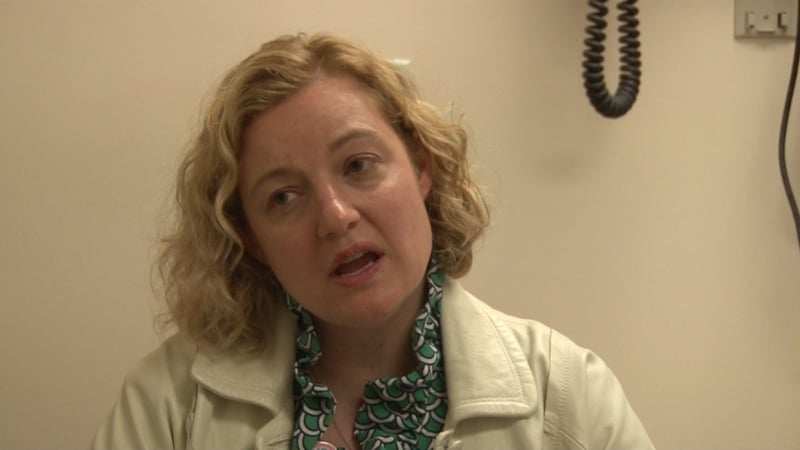 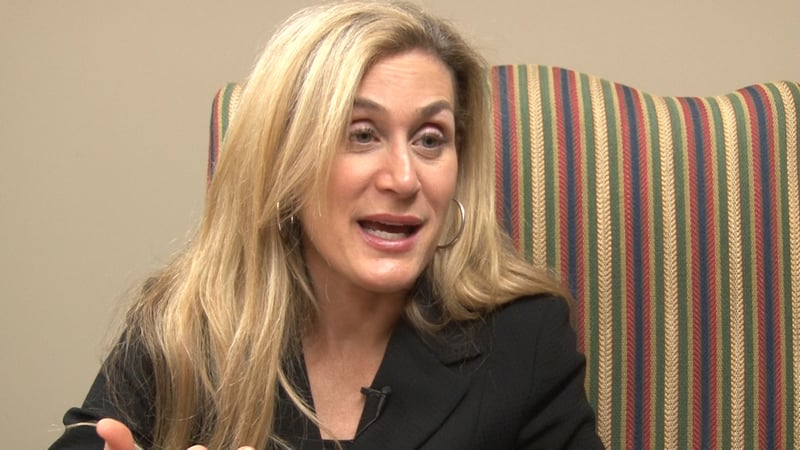 The Cervical Cancer Prevention Act has has been in the works for eight years, and now it's being discussed in the South Carolina legislature.

The measure provides money to the Department of Health and Environmental Control to administer Human Papillomavirus vaccines in South Carolina middle schools with parental consent.

The Center for Disease Control reports an average of five women die from cervical cancer every month in South Carolina. The HPV vaccine has been shown to prevent cervical cancers as well as other cancers caused by the Human Papillomavirus.

Dr. Jennifer Young Pierce, an associate professor of gynecological oncology at the Hollings Cancer Center at MUSC, said the HPV vaccine has been "extremely effective and safe."

"This is the greatest cancer prevention tool of our lifetime," she said.

Pierce said HPV does not just affect women. It can also cause tongue cancer, throat cancers, and male-related cancers. Although the bill is called the Cervical Cancer Prevention Act, she says the vaccine will prevent these other cancers.

Pierce said middle school aged boys and girls are the best recipients of the vaccine, but it creates a lot of controversy because HPV is a sexually transmitted disease. Still, Pierce encourages parents of children as young as 10 to heavily consider vaccinating their children.

"It may seem unusual to give a vaccine for a sexual transmitted disease to adolescent kids, but that's when kids contract it. Most people contract HPV within their first six months after intercourse, which means before age 20 for most of our teen population," she says.

Pierce also says that the negative side effects should not be a concern.

"To our knowledge, there are no serious side effects. One study quoted a one in 10 chance of an HPV related pre-cancer, and a one in one million chance of a serious adverse reaction to the vaccine," she said.

Rep. Beth Bernstein, D-Richland, was one sponsor of the most recent bill. Bernstein, the mother of two girls, said she felt extremely passionate about making sure every parent had the opportunity to prevent their children from getting these cancers. She is optimistic that Gov. Nikki Haley is going to approve the bill.

"We're going to be on the right track for once in South Carolina. We're going to lower the mortality rate with cervical cancer and with other cancers caused by the virus," she said.

Bernstein said the bill will be ratified Tuesday and then will go to Gov. Haley's desk for her signature.