The Columbia Fireflies light up the city - DatelineCarolina 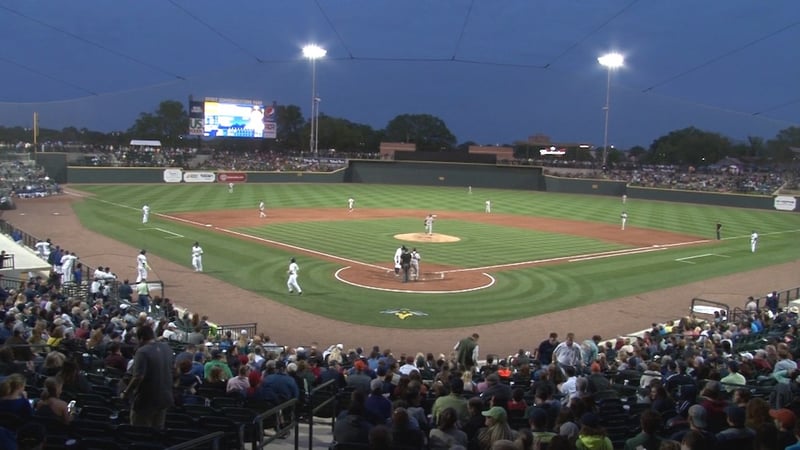 The Columbia Fireflies light up the city 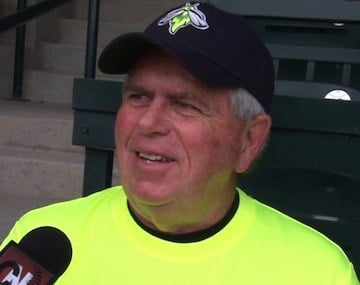 Danny Huggins has been waiting for opening day since he bought his season tickets. 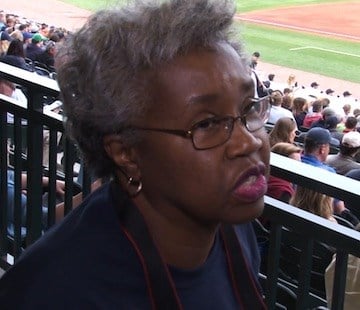 Delaine Fyrerson hopes the team can bring more money to the area. 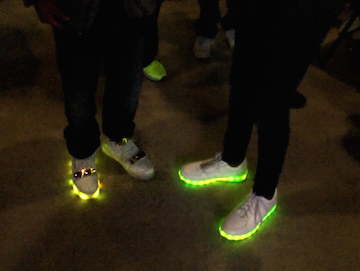 Freddie and Anna Gillens wore light up shoes to support the Fireflies.

More than 9,000 people gathered at the stadium to cheer on the capital city's new minor league baseball team.

Danny Huggins had been waiting for opening day for awhile.

"We were one of the first ones to get season tickets. We've known about it for quite awhile now, and we we're really excited about having a minor league team here in Columbia," said Huggins.

Huggins was not the only one in neon green. 9-year-old Freddie Gillens and his sister Anna were sporting glowing shoes. The young Columbia natives had high hopes for the opening game.

The Fireflies didn't quite meet Gillen's standards, but fans were not disappointed taking home the  4-1 win over the Greenville Drive.

Delaine Fryerson hopes the team helps bring the city together.

"I'm just glad that Columbia has a baseball stadium, and that brings the people out. I hope it's successful for the city," said Fryerson.

After the jam-packed opening night, the season is looking bright for the Fireflies and their glowing fans.