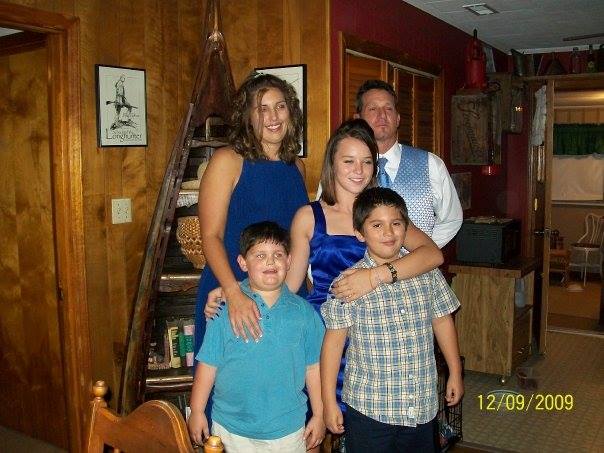 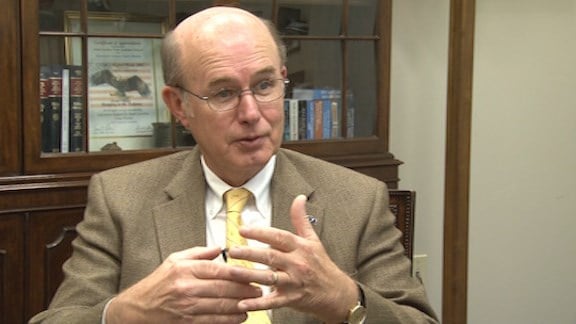 Sen. Larry Martin touched on why it can be hard for minors to get an order of protection or restraining order. 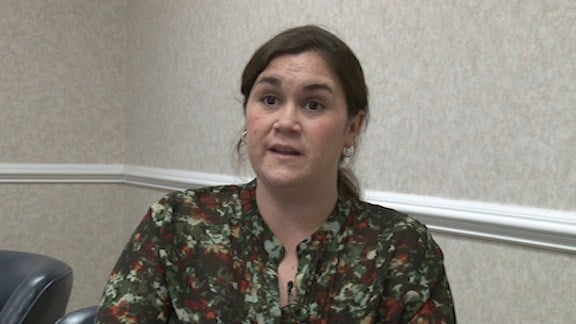 Rebeca Williams-Agee of SCCADVASA said if kids learn what a healthy relationship is early on they are more likely to notice red flags when they start dating.

Robert Landry describes his daughter Sierra as beautiful and aspiring with her whole life ahead of her.

"Whenever she walked into a room, she brought a smile to everyone there," said Landry. "She was special and everyone knew it."

But the Lancaster, South Carolina native was killed on December 30, 2013 when she was fatally shot by her abusive ex-boyfriend.

The Center for Disease Control reports that among high school students who dated, 21 percent of females and 10 percent of males experienced physical or sexual dating violence.

The Landry family believes that with an order of protection, Sierra would still be with them today.

Sen. Larry Martin, R-Dist. 2, explained that an order of protection is different than a restraining order.

"It requires a due process hearing where both parties have the opportunity to present evidences as to whether or not the order of protection should be granted," said Martin. "A party can seek a restraining order without even having the other party present."

Sierra's Law is being debated in the South Carolina House of Representatives. Proponents say it can prevent dating violence in South Carolina as well as protect those who have already become victims of this growing problem.

Under South Carolina's domestic violence law, a person can lose their gun rights with an order of protection. Orders of protections are not available to those under 18 and restraining orders are harder for minors to obtain.

"Usually juveniles are handled in family court ... that creates a set of problems, applying the same adult standards and rules to juveniles who ordinarily wouldn't be in masters court or in circuit court" says Martin.

Under Sierra's Law minors would be able to get an order of protection without adult consent, and those under 16 could get one with adult consent. Abusers with a history of dating violence will be placed on a public record. Anyone who has been charged with teen dating violence will not be eligible for pre-trial intervention (P.T.I). The law would also include dating violence as a part of the sexual education program schools across the state offer.

Rebecca Williams-Agee with the South Carolina Coalition Against Domestic Violence and Sexual Assault, says schools are now starting to teach what dating violence looks like from a young age, so teenagers will know if something is wrong when they start dating.

"I've decided to dedicate my life to save lives," said Landry.

Landry says that if he can save just one life and save other parents from the pain he has experienced, that will make this all worth while.