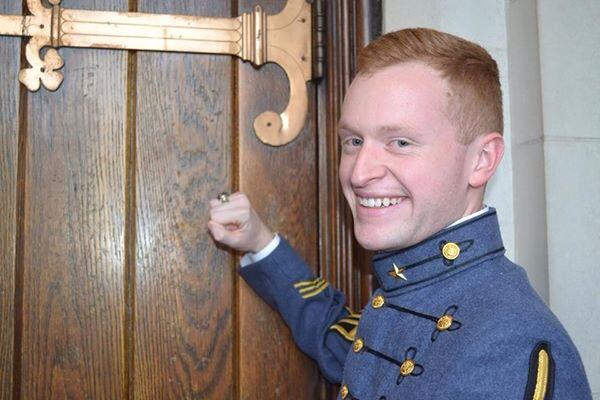 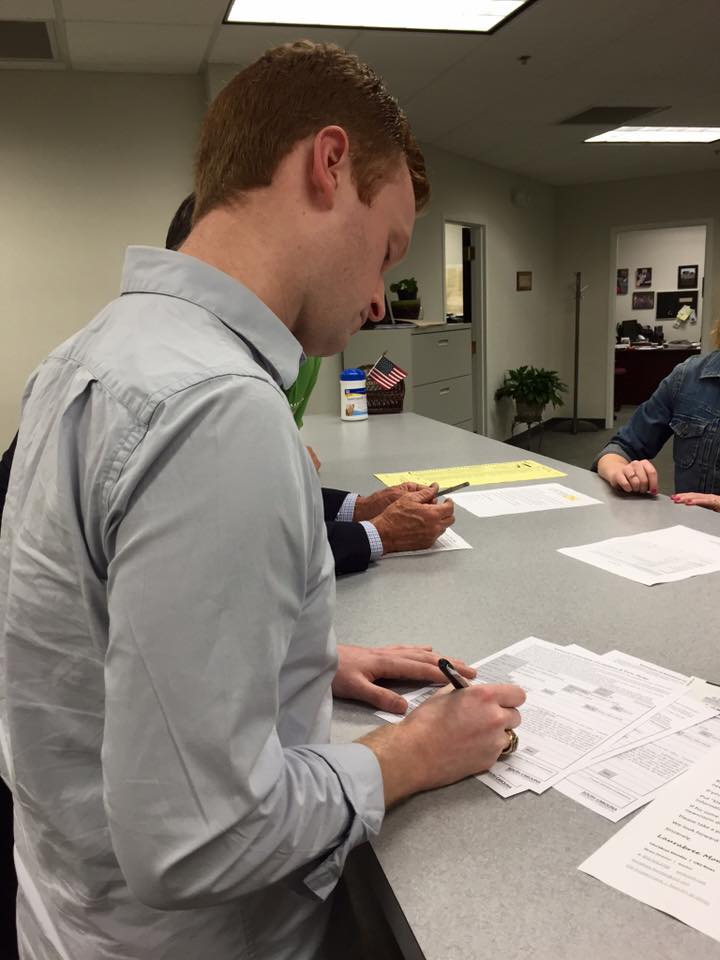 Mitchell signed the paperwork to run for the South Carolina House where he hopes to being a new prespective and new ideas to the state house.

A typical day for a college student might consist of a couple classes, lunch with friends and maybe even a nap. But that's not quite the case for UNC law student Tyler Mitchell.

Mitchell spends several hours a day preparing for law exams, and on top of all of his studies, the 23-year-old democrat is also running for an open seat in the South Carolina House of Representatives.

He says his young age will bring fresh ideas into the state house.

"I think youth – but experienced youth – is one of the best qualities you can have in politics. Politics is very time consuming and stressful, so having the energy and being able understand the issues facing my generation is a great benefit," Mitchell says.

Mitchell is running for District 45 where he grew up. He feels like he is the best fit for the seat because he knows what the people in his community are going through.

"I've seen the good times and the bad. I've seen what Indian Land used to be and what it can become," said Mitchell.

Mitchell is a recent graduate of the Citadel and during his four years in Charleston, he said he learned that doing what is right will pay off in the long run.

Mitchell encourages millennials to get out and get involved at a young age. He said getting involved early will open up doors you never imagined.

If elected in June, Mitchell will be the youngest representative to ever sit in the House.