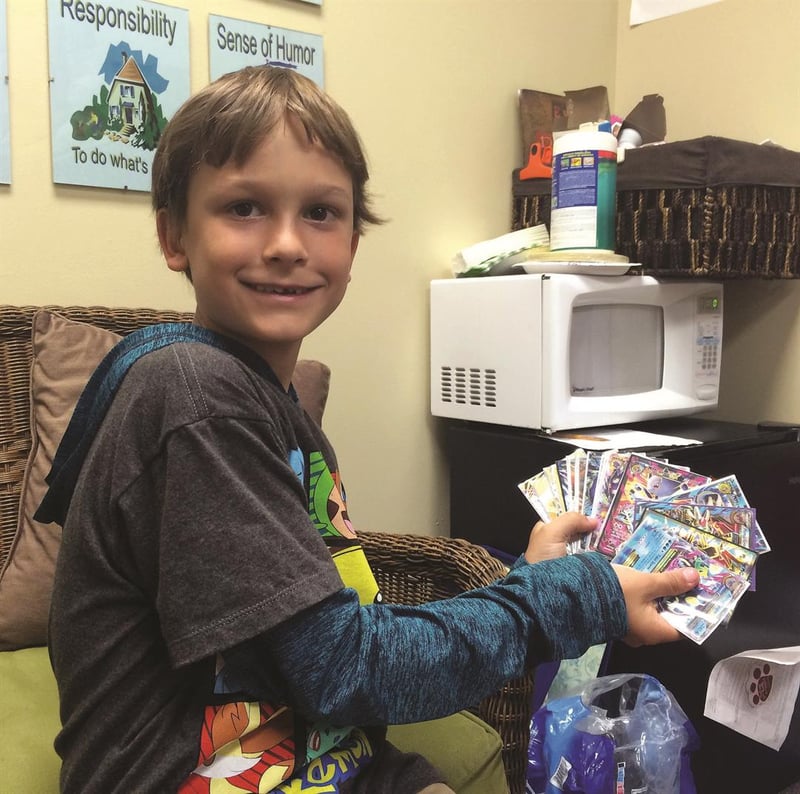 A look into the devoted fans of the Pokémon franchise, new and old

Ask any child of the late 1990s or early 2000s, and the name Pokémon will likely bring back vivid memories of portable video games, trading cards, and early morning cartoons.

The same people might also think that Pokémon is a relic of their childhoods, much like G.I. Joe, Barbie, and He-Man.

But on its 20th anniversary, the Pokémon franchise is still going strong, attracting a new generation of kids. Beginning in Japan in 1996 with the release of Pocket Monsters Red and Green Versions for Nintendo’s Game Boy, developer Game Freak launched what would become an international phenomenon. 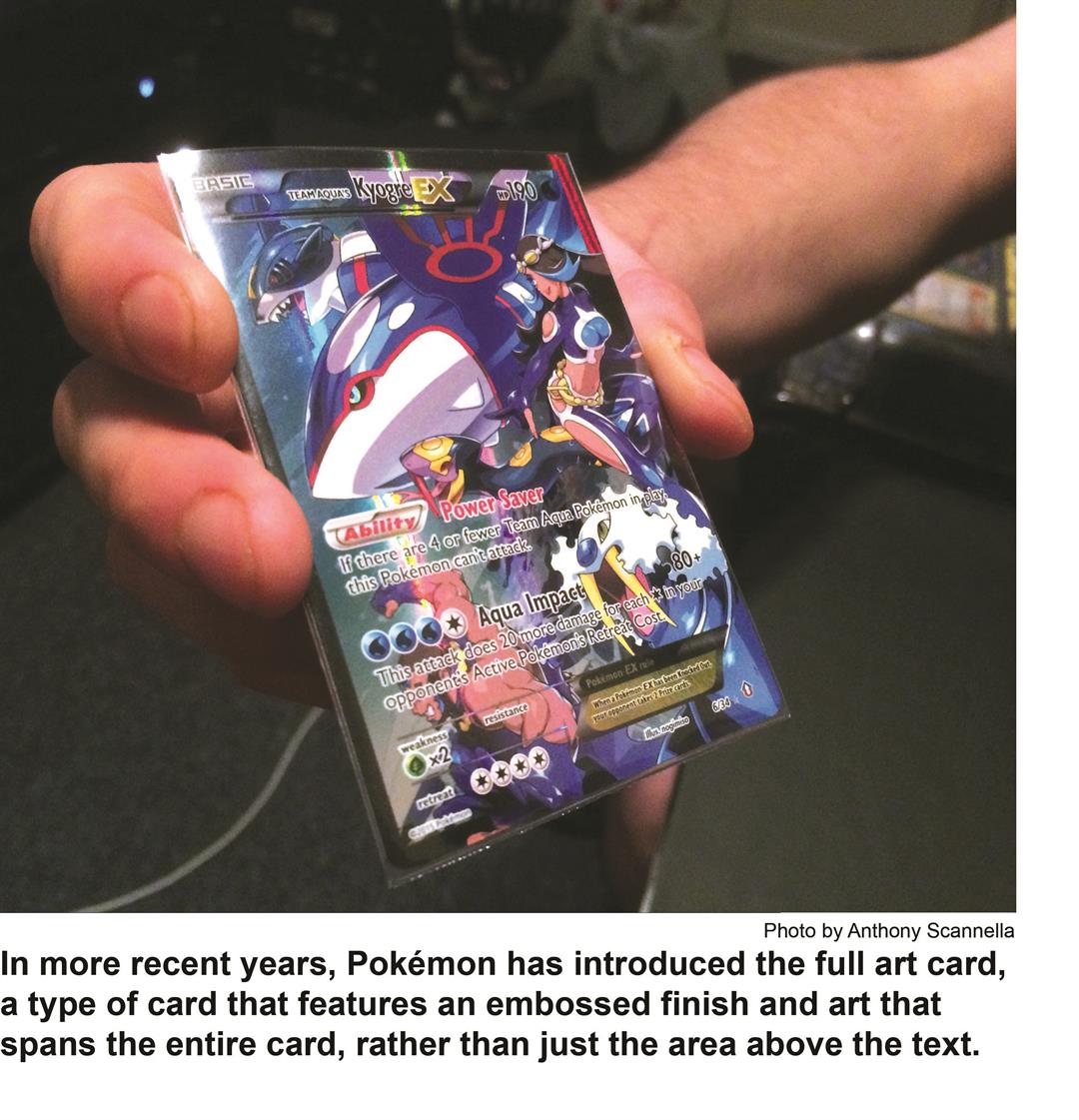 ementary School, where he is a third grader, Pokémon was so popular among students that certain teachers had to ban Pokémon cards and games from the classroom.

“About a month later, I convinced my teacher to bring Pokémon back,” he said.

Pokémon sets players in a fictional 21st century world similar to our own, but inhabited by a series of wild animals known as Pokémon. In this world, Pokémon are an everyday part of life and society, kept as pets and also pitted against each other in one-on-one fights known as Pokémon battles.

Players take control of children known as Pokémon trainers, who travel the world exploring and capturing wild Pokémon to do battle with others.

Perhaps Pokémon’s most significant feat has been its ability to transcend generational barriers, inspiring a new generation of children just as it did when it first was introduced in the late 1990s.

Pokémon has caught on among a new generation in almost the same way as it did when it came to the U.S. in 1998 – word of mouth.

“I heard everyone was playing it and I wanted to try it out,” said Jackson.

Alex said he first heard about Pokémon when another student was giving out free Pokémon cards at recess to whomever would pass him a ball. He became really interested after receiving his first card from the student – a Ghastly.

Both have been collecting Pokémon cards ever since. 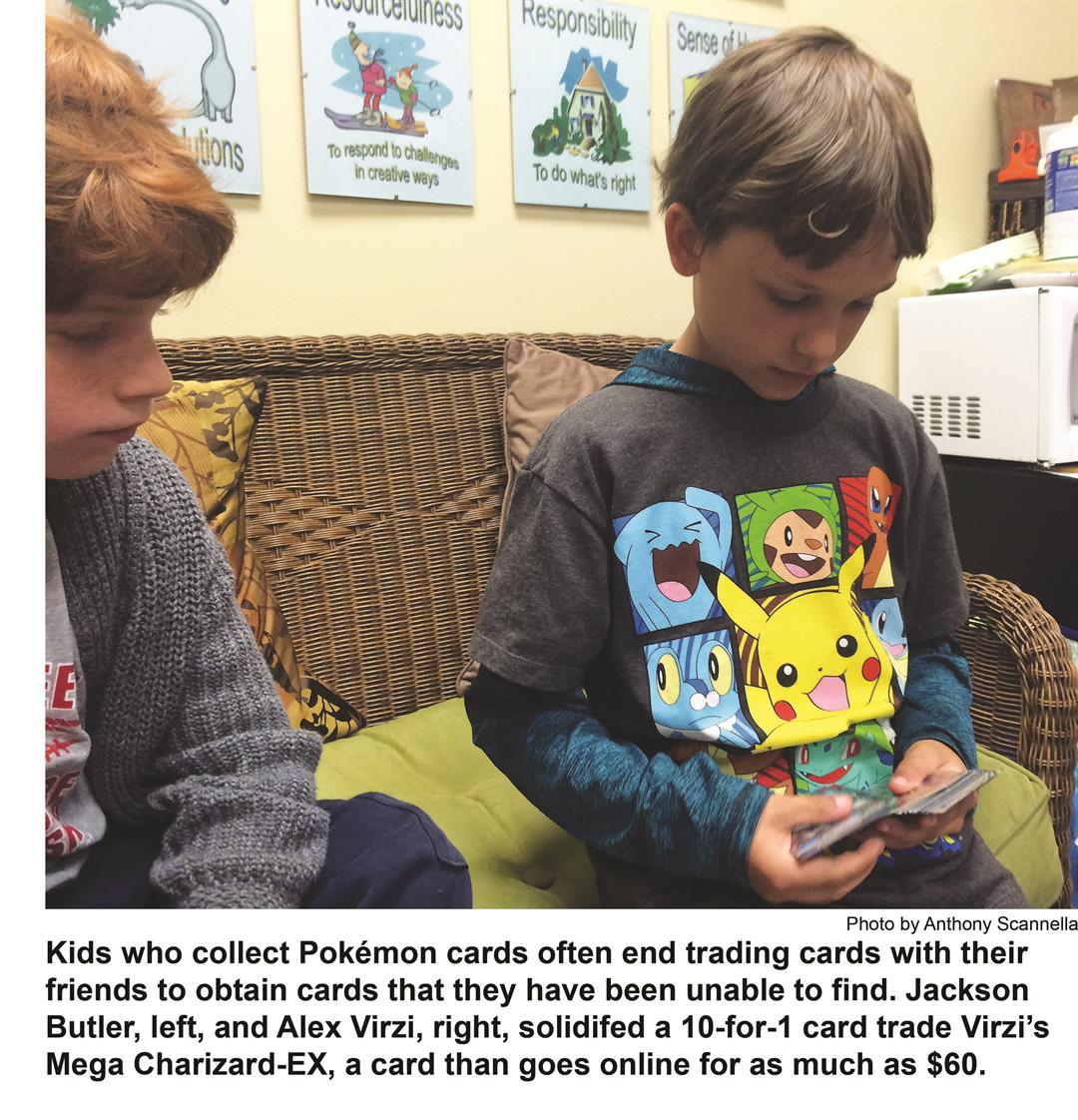 While Pokémon cards are as popular as ever, the way that these kids view Pokémon video games has changed. Each Pokémon release still sells millions of copies, but among a generation of kids raised with tablets, some just aren’t as drawn to them as games for tablets.

The past couple years have seen the rise of a new competitor for Pokémon, a similar style of game called Yo-Kai Watch, based instead on hidden spirits from Japanese folklore called Yo-Kai. The franchise has seen two games, both with a two-version release structure like Pokémon, as well as an animated adaptation.

Alex says he prefers the Yo-Kai Watch games because they are more complicated, and you can speak with the Yo-Kai characters, unlike Pokémon who are only capable of repeating their own names.

“I like the Yo-Kai watch games better, but I like every other thing about Pokémon,” said Alex.

Both said that they preferred playing games on tablets, mostly because the games are more easily accessible and cheaper.

Disco Zoo, a new game for phones and tablets from the creators of the popular game Tiny Tower, allows the player to collect all types of animals, including everyday zoo animals like elephants as well as extinct creatures such as dinosaurs.

Jackson says he has an affinity for Legos, being a fan of The Lego Movie, sometimes watching it twice in a day.

Both boys agree that Pokémon remains their favorite. 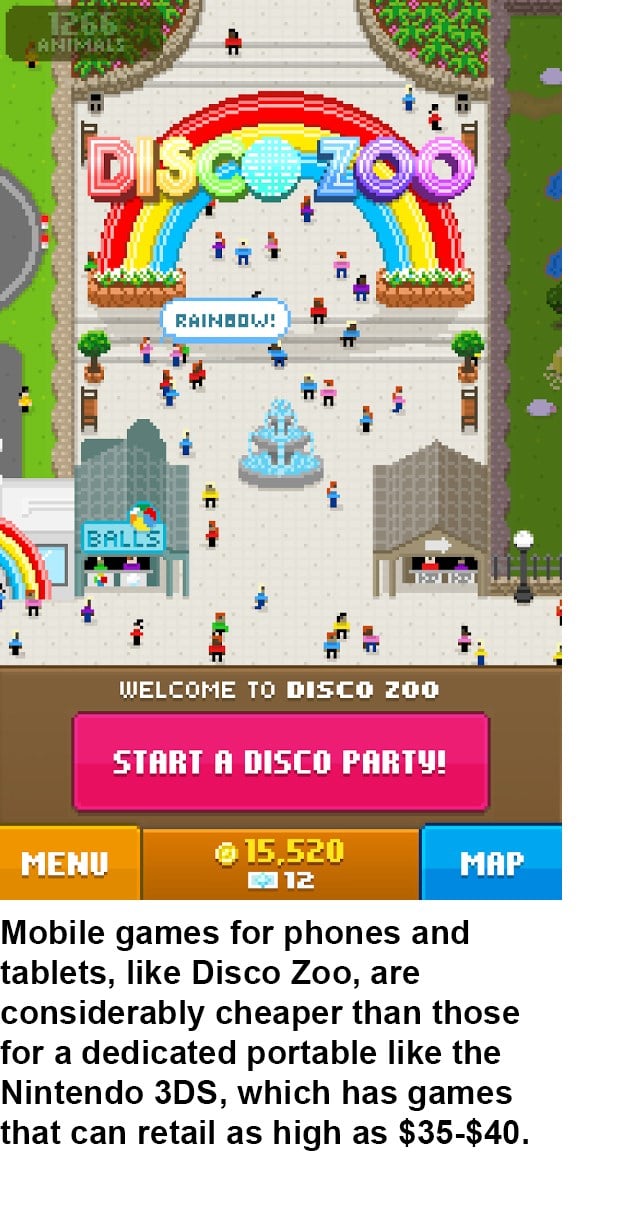 “I like Legos as much as Pokémon,” Jackson said.

First-generation Pokémon have now grown up in the 20 years since its original release. Some have stayed with the franchise since they were young, while others have chosen to return for a trip down memory lane.

Tyler Jones, a 22-year-old manager at a Moe’s, is one of those people. He was introduced to the card game in the 1st grade when his mother began to buy him Pokémon cards as a present for doing well on his weekly report cards.

“That one card every week was like the highlight of my week,” he said.

He collected the cards and played the games for many years before selling his collection. “I really regret doing that,” he said.

In his early 20s, he returned to card collecting as a way to bond with his then-girlfriend. Soon, he found out about the competitive strategy behind the Pokémon card game, and started attending local gatherings to play with others.

Jones says there are all types of people that attend, including children, serious competitive players, and adults that grew up with the series. The meetings usually attract people from age 8 to 50.

Eventually, Jones went on to compete in the South Carolina Pokémon State Championships, where he finished 26th out of several hundred competitors.

Jones says he isn’t sure if the Pokémon card game will resonate with kids now the same way it did in the late 90s and early 2000s, in part because of the impressive technology like phones and the Nintendo 3DS that they can now access. 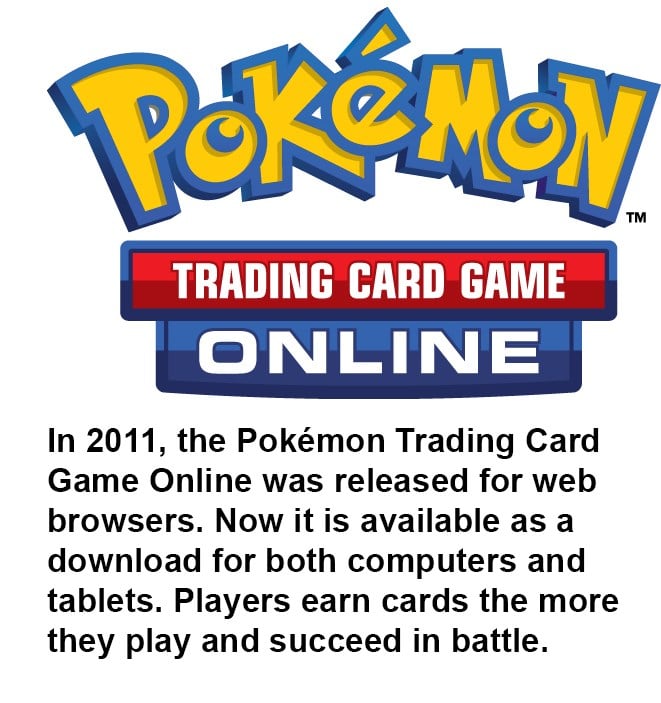 “I wish I could go back to their age to see how their emotions vibe,” he said.

Twenty years and billions of dollars later, Pokémon has become nothing short of a media empire.

“I’ll probably be playing Pokémon until I’m in college,” Alex says. “But I won’t sell them until I’m really old.”

Jones says he’s stopped playing Pokémon after breaking up with his girlfriend, but that he’ll never stop being interested in it and wants to start playing again.

“The biggest thing that I enjoyed: a day off work and you’re back in childhood. You’re not worried about bills, you’re just playing Pokémon.” 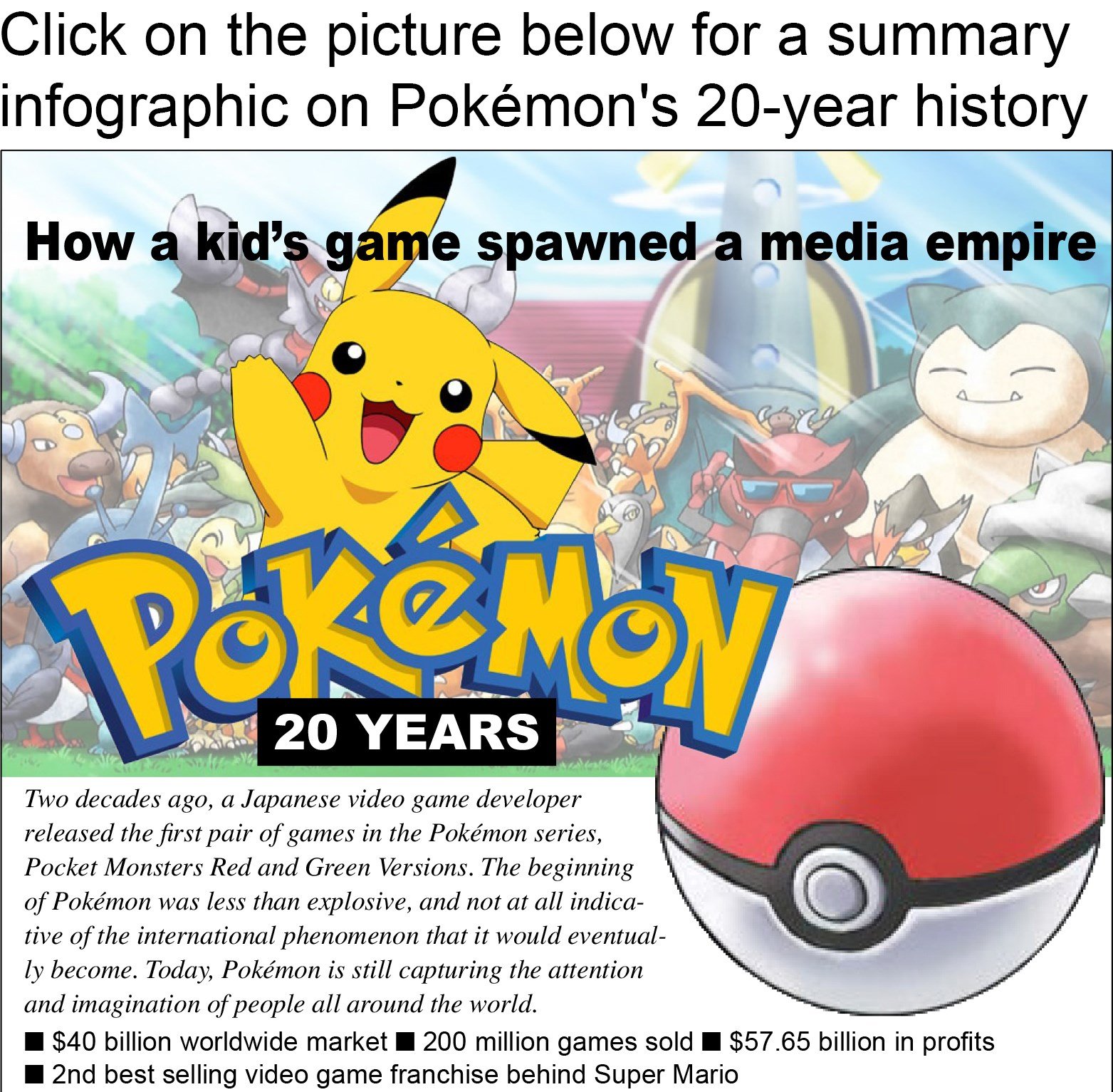 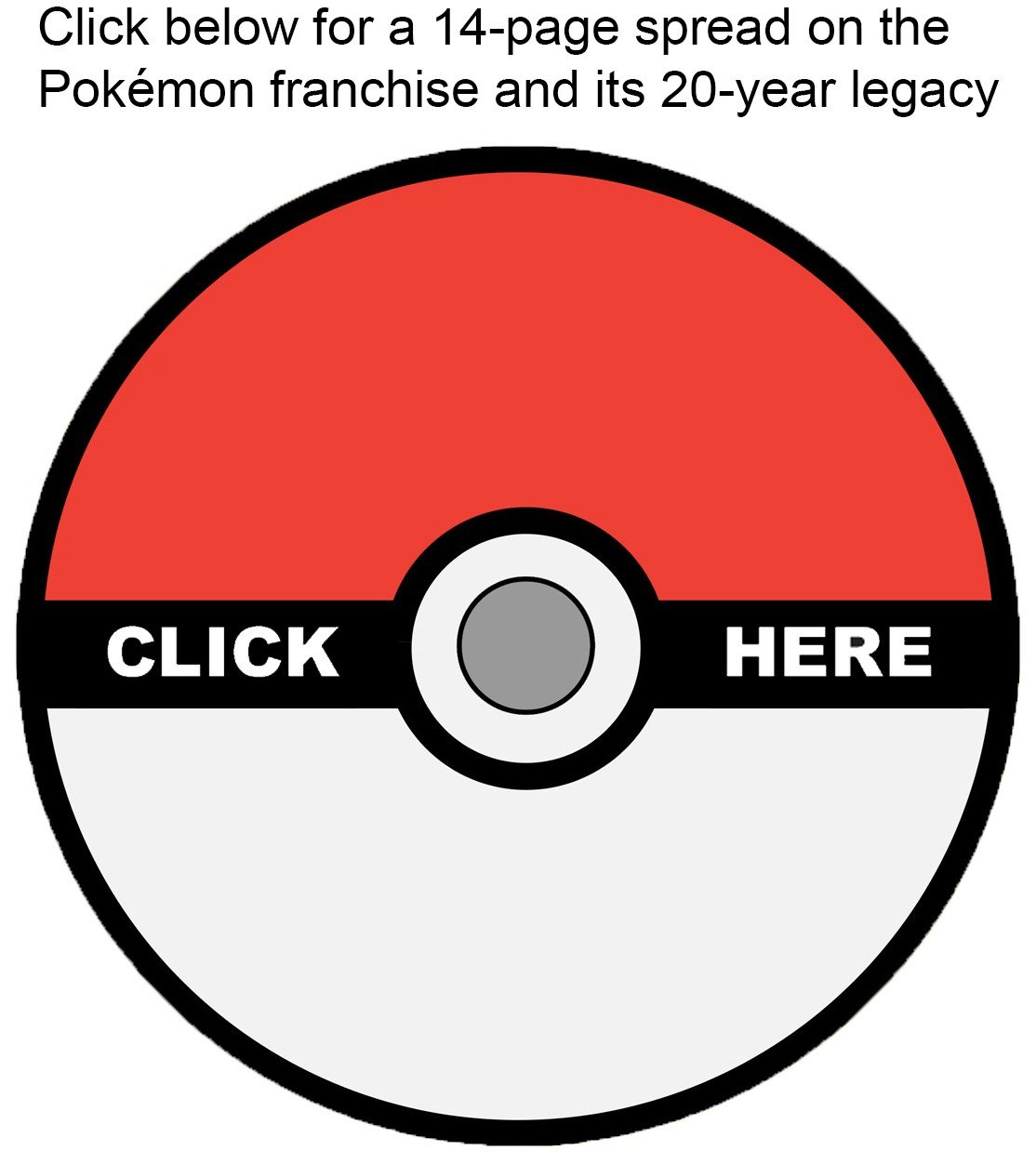