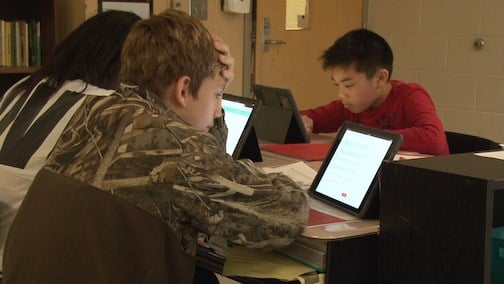 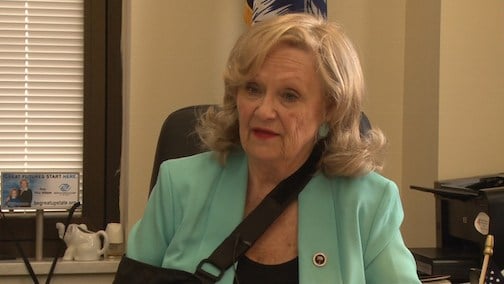 Representative Rita Allison expresses her hope for the expansion of the program.

Students engage in their interactive lesson on the classrom's smartboard. 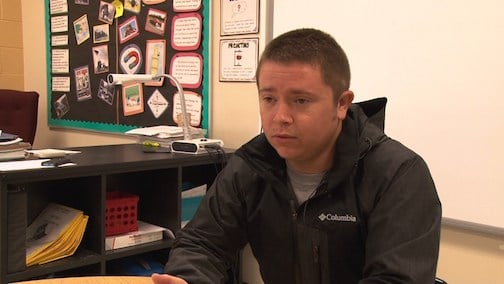 The South Carolina legislature is deliberating on six education bills this term. One of them, prompted by Gov. Nikki Haley, included an expansion of the technology grant program for low-income areas to keep students from falling even further behind.

"Wealthy districts are not the only ones investing in technology anymore," said Gov. Haley.

House Education and Public Works chairwoman, Spartanburg Rep. Rita Allison says her goal is to expand these technology grants  to include all poverty and rural schools in South Carolina.

"With infrastructure will be their technology needs, their wifi and broadband, to see where we are. Once we know the cost of it, we'll be able to go forward with a stream of money that will fill that void, starting from the worst and building up," said Rep. Allison.

Pee Dee Elementary in Conway is among a few of the schools already getting the money for technology, which their teachers rely on everyday.

"I would say they're very dependent on it, in fact, some days I don't think they can function without it," said Vice Principal Wendye McGuirt.

One of those teachers is Jodie Rabon, a fifth grade teacher who uses technology in his classroom daily.

"We use technology everyday, it's expected of them when they come in, that if they don't have a specific sheet to work on they are to get out their iPad and starting working," said Rabon.

Not only does the luxury of every student having their own personal iPad, given to them by the state, help them learn, it also helps Rabon manage and conduct his classroom more effectively.

"If our kids didn't have these resources and I had to give a basic pen and paper test, not only do I have to take home a stack of papers to grade but I also have to go through a mark patterns. What's nice is that a lot of these programs go through a mark patterns automatically, so that I can immediately see in what areas the child struggles or what areas they understand. From there, it helps me make a much more effective lesson plan based on what the individuals need," said Rabon.

Because of the benefits in schools like Pee Dee Elementary, Rep. Allison believes the House has the momentum to get the program expanded. The current technology grant program operates on a $1.5 million budget, and would need to at least double that to extend the program to all poverty schools in South Carolina.

"It's a great time for both the House and the Senate to work on this," says Rep. Allison.