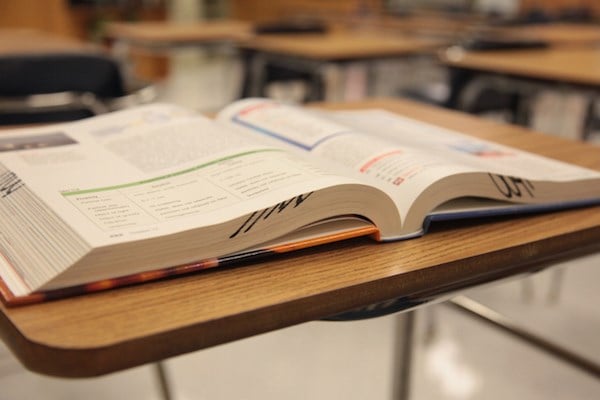 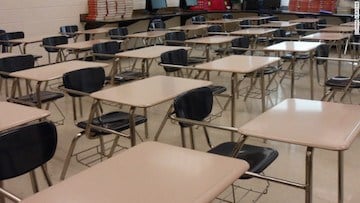 The Department of Education hopes these changes will make scholarships easier to obtain for students heading to college. 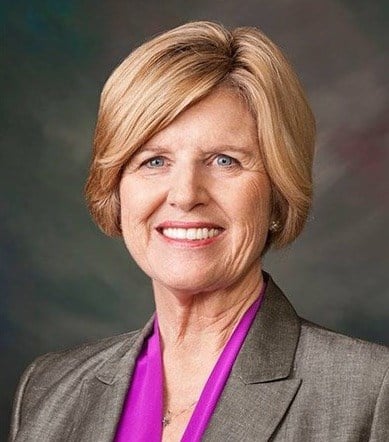 South Carolina’s Board of Education voted unanimously Tuesday to adopt a new 10-point grading scale for the state’s high school students. The grading scale change will begin during the 2016-17 school year for all high school courses.

Previously South Carolina featured a 7-point scale, meaning it was required students make at least a 93 in classes to obtain an A grade. This makes it more difficult for students to get A’s and higher GPA’s for when applying to colleges compared to students from other states. The scale also made it harder for students to qualify for state scholarships that required certain grade point averages.

As it stands right now, a student in South Carolina who receives a 90 for a class, would earn a 3.0 GPA compared to other states such as Georgia where students would receive a 4.0 GPA.

“I am pleased to see this exciting change to our grading system,” says State Superintendent Molly Spearman. “This change will level the playing field for all of our students while maintaining our high academic standards. I am thankful that the State Board of Education has adopted this change.”

The Department of Education hopes this increases students earning state scholarships as well. South Carolina’s lowest GPA required scholarship is the Hope Scholarship, which currently requires students to have a 3.0 GPA leaving high school. That scholarship awards students $2,500 a year in college. A Palmetto Fellow scholarship requires a 3.5 GPA and would give students at least $6,700 a year. Those scholarships are supported by lottery profits.

“It will be fair to students of military families transitioning into South Carolina, for students in dual-credit courses, and for seniors applying to college and seeking academic scholarships,” says Charles Mayfield, principal of J.L. Mann High School, in the Greenville County School District. “This is the best decision the State Board of Education could make for South Carolina students.”