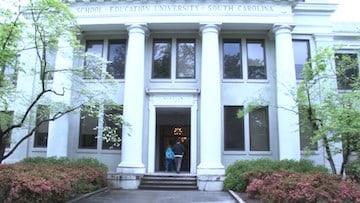 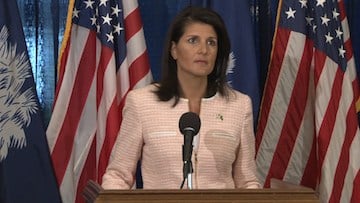 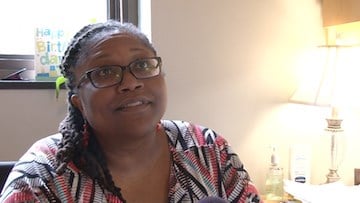 Rural areas with high teacher turnover rates have the most difficulty attracting teachers.

Governor Nikki Haley has proposed a new program where future teachers could get $30,000 worth of student loan debt erased if they teach for eight years in one of the 20 districts where teacher turn over is the highest. Several districts in the Midlands had the highest rates including Barnwell, Bamberg, Marloboro, Clarendon. Both Richland 1 and 2 were also on the list, but not in the top ten.

If the Governor's program is passed, students at the University of South Carolina could consider this option in addition to the student debt forgiveness programs already in place.

Dr. Regina Wragg once taught science in Lexington 2 and used a debt forgiveness program while she taught.

"It's a great opportunity for students that do have debt to have the option to participate in forgiveness programs," she said.

She says the rural location requirement might cause some concern.

"It's a different culture, there's no Target down the street to walk to and there aren't much avenues for entertainment. However, the support you receive in those rural communities is often better than the support from larger districts", she said.

If the new program is approved, future educators may have another way to lighten a financial burden.