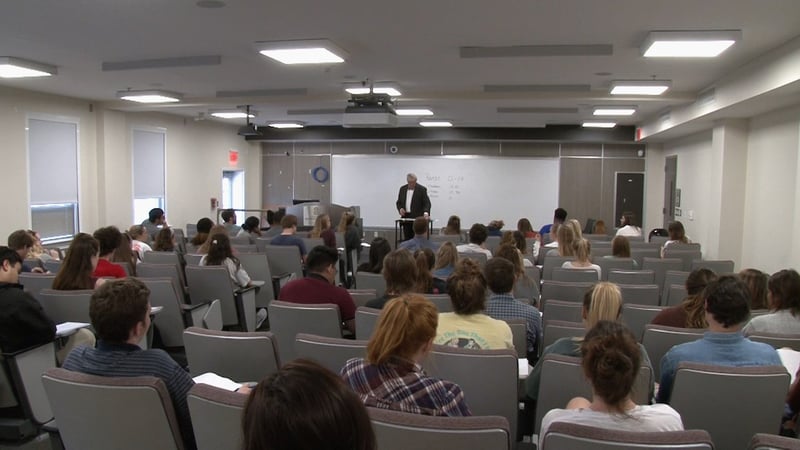 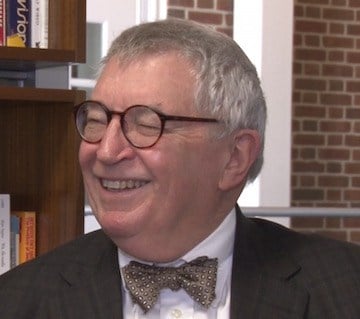 Jay Bender recieved a standing ovation while receiving his award 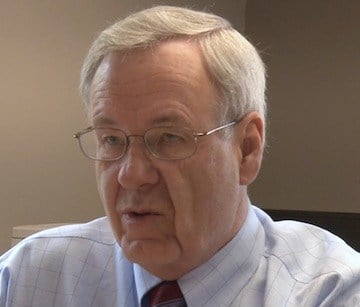 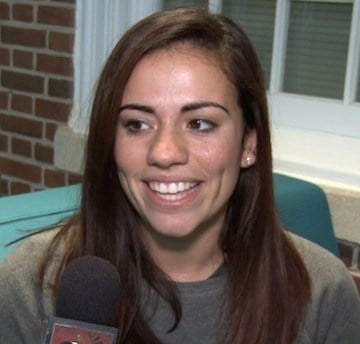 Jay Bender is being honored with the South Carolina Press Association's first Lifetime Achievement award. The SCPA attorney and USC professor has been teaching and the top South Carolina media attorney for over 30 years.

The award came as a shock to Bender.

"I had no inkling it was coming. It was a complete surprise. I told Bill Riley I was speechless and he told me that was the first time ever," said Bender.

Bender is retiring from teaching in the School of Journalism and Mass communication and the USC Law School at the end of this semester and will stop practicing law at the end of the year.

"I couldn’t think of a better way to spend a lifetime representing newspapers," said Bender when asked about his lifetime achievements.

Bender represents media outlets all around South Carolina for years with legal issues. Rich O'Dell is general manager of WLTX news station in Columbia. He says Bender will be missed.

Bender has educated generations of journalism and law students with his time as a professor at The University of South Carolina. Kristina Zagame, graduating senior, will never forget what she learned in his media law class.

"His class is a right of passage. If you didn’t take it then your missing out," said Zagame.

Bender's newspaper career began in the late 60s as an ad manager of The Gamecock at USC. He also represented SCPA and many of its newspapers since the early 1980s.

Bender calculated that he's answered around 19,000 calls from reporters and editors during his career according to an article published by IUSC School of Information and Communication.

The SCPA will host a Roast of Jay Bender on April 22 at The Palmetto Club in Columbia. Proceeds will benefit the Freedom of Information Fund.