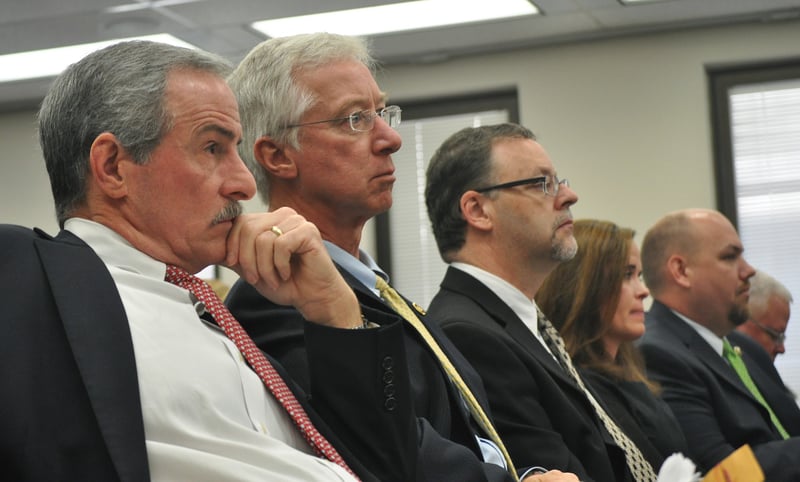 A state Senate committee Thursday struck down a bill that would legalize medical marijuana in South Carolina, amid warnings by the committee chairman that the measure would take the state “one step closer to Colorado.”

“What we have before us is the product of what we’ve learned,” Davis said. “It’s approached in a very conservative way.”

Davis also mentioned that DHEC officials, the group that would be put in charge of setting up South Carolina’s medical marijuana infrastructure, were in the audience.

SLED Chief Mark Keel, who has publicly opposed the measure, was also in attendance.