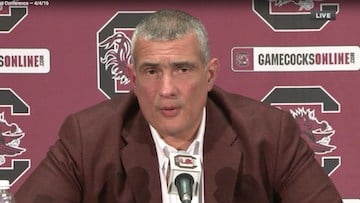 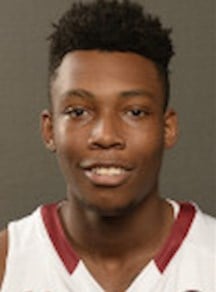 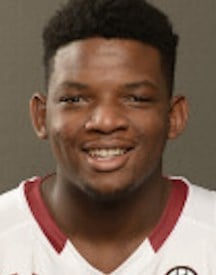 "Eric Cobb and Jamall Gregory are no longer with us...we've all agreed it's best for them to move on," Martin said.

"They were great for us here the past year, the help us tremendously," Martin added.

Chris Silva, Marcus Stroman and TeMarcus Blaton were also suspended from the team in March. None were charged with any crime and no announcement was made about their status.

"The other three young men continue to be suspended," Martin stated. "We continue to engage in conversation with them and see where the next step is with them."

Cobb and Gregory have personally apologized to the victims. They are applying for pre-trial intervention which allows first-time offenders with an alternative to traditional prosecution in the criminal justice system. The charges could be expunged from their records as long as they complete a number and requirements.