The fourth branch of government - DatelineCarolina 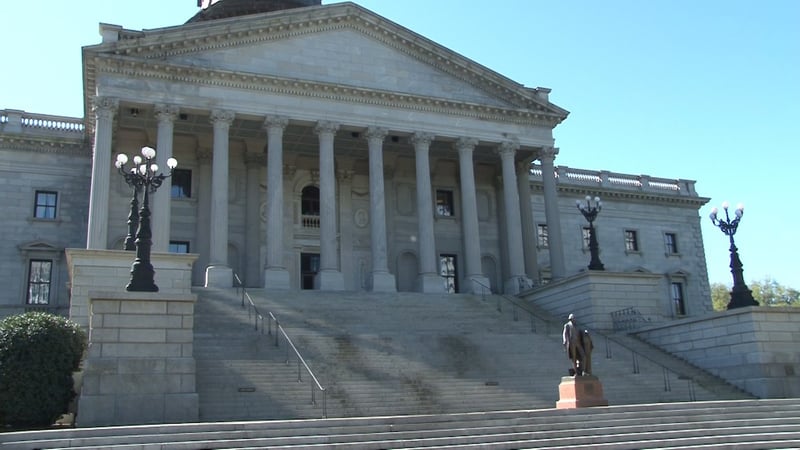 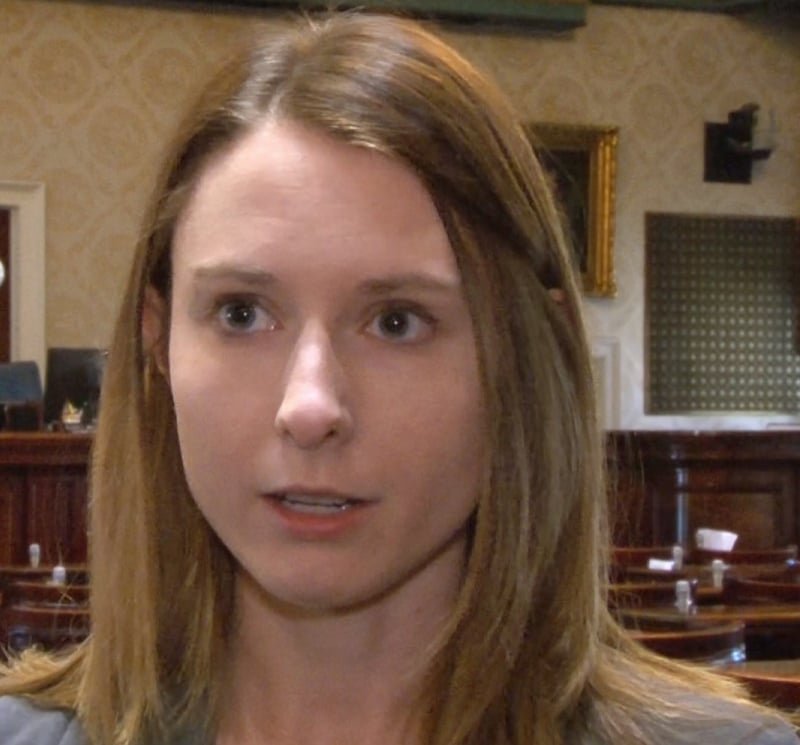 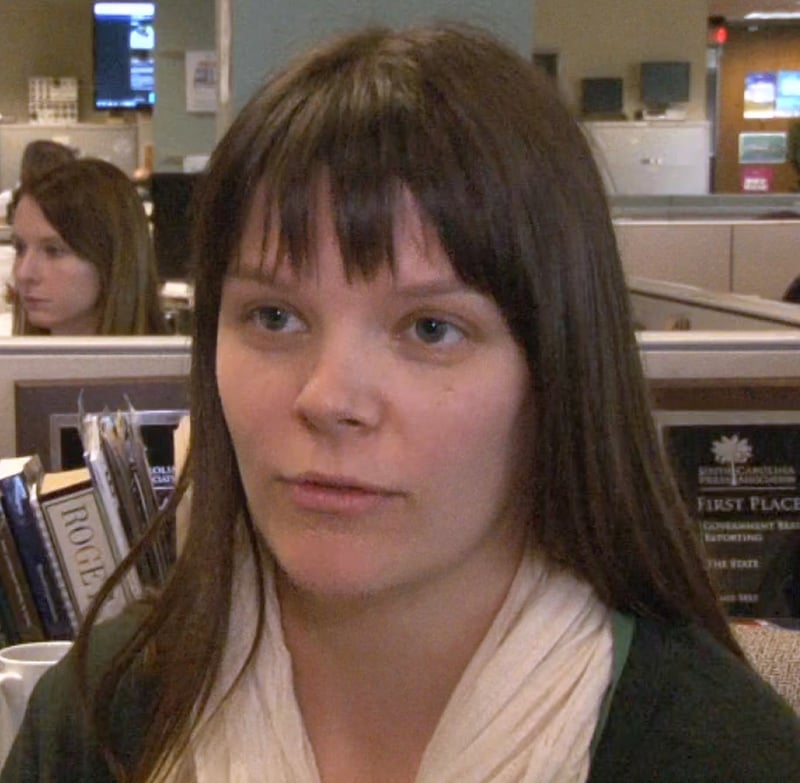 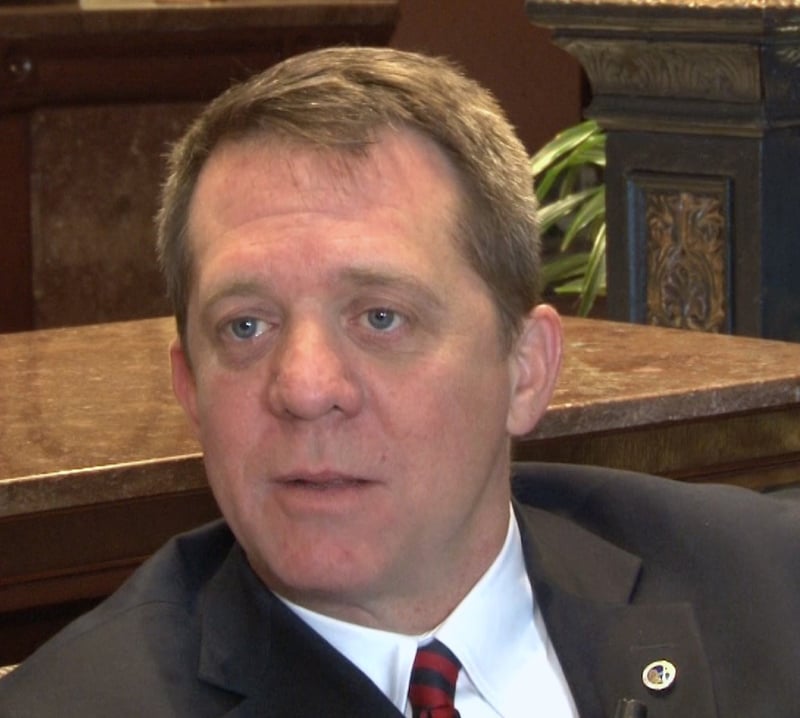 South Carolina's General Assembly gets back to work this week with major legislation still working its way through the complex process of law making. It's up to reporters to inform the public of the movement on the floors in the legislature.

Cassie Cope is a political reporter for The State newspaper who watches issues like the state budget, focusing closely on education, roads, and public safety.

"It's finding out the facts first and fro there it is going in depth and asking why money is going to counties instead of the state department and zooming out for readers to understand on an easier level," says Cope.

She says elected officials are people too.

"You develop professional relations with them just like any other source. You get to know them if they are rural or urban districts and that helps you understand why they are pushing for certain policies and how all of these people come together to try and represent the state as a whole and try and do what’s best for South Carolina," Cope continues.

Jamie Self is also a political reporter for The State who says it is important to maintain good relationships with sources inside the Assembly.

"It is a lot of touching base and keeping track of the calendars and other committee meetings. It is also reading through a lot of legislation and seeing if you find anything that may jump out at you that would be important to the readers," says Self.

Richland Country Representative James Smith believes working with journalists to get his and other Assembly members messages out there is essential in informing their constituents.

"Without active journalists who care about what is going on or engaged, then the public doesn't get the full picture about what we are doing and they hold and keep us accountable with the trust from the people of our state," says Rep. Smith.

Reporters covering the legislature focus on providing readers with easily understandable facts and information while working on closing the gap between elected officials and their constituents. They say they are just trying to create greater transparency within the government.