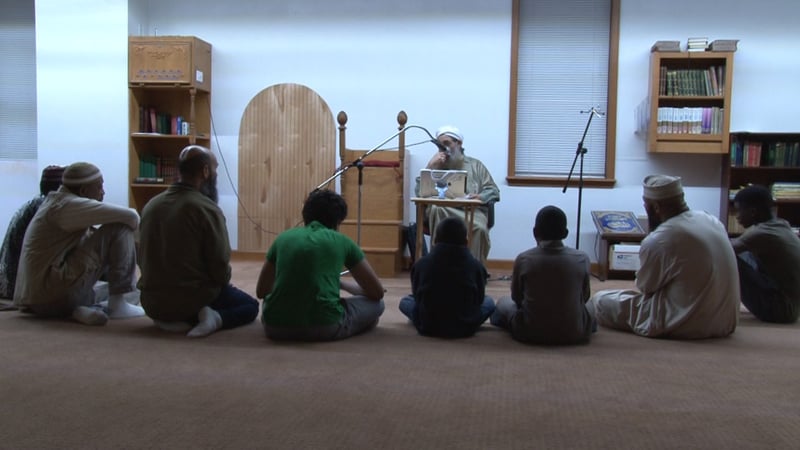 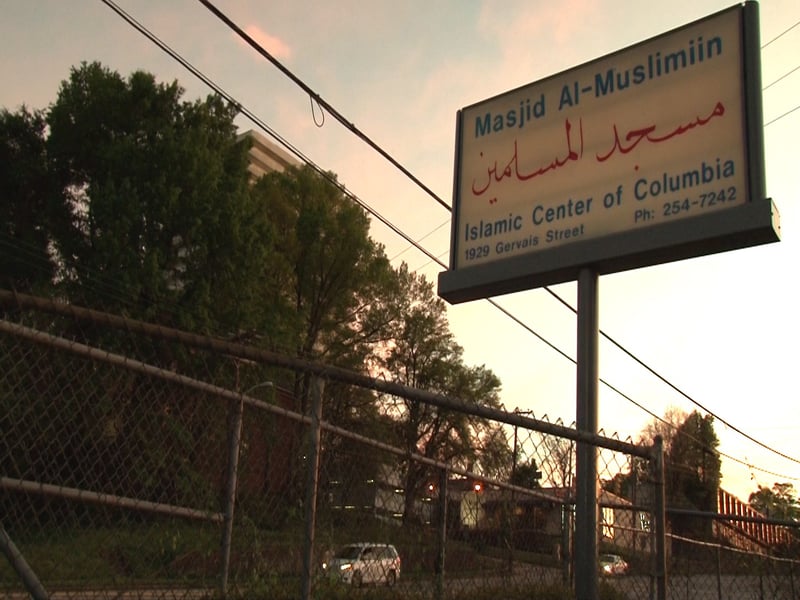 Masjid al-Muslimiin, the Islamic Center of Columbia, is located off Gervais Street near Millwod Avenue.

World politicians are speaking out about the Islam religion after recent ISIS attacks in Brussels, Pakistan and Paris. The world's second most practiced religion has been under fire for countless attacks committed by radicals who claim to practice Islam.

"Many Millions of Muslims hold a viewpoint that is fundamentally incompatible with the modern world," he said.

"Religious fundamentalism refers to religious beliefs based on a literal interpretation of a religious text, in this case the Qur'an," says the pamphlet.

He says the word fundamentalism is not interchangeable with the word terrorism.

Adly is Imam at the Islamic Center of Columbia.

"The term Muslim Terrorist is an oxymoron," said  Adly. "If I put a gun to your head and tell you to be a Muslim and you became a Muslim out of fear of this gun, this is not Islam."

"Islam means total and sincere submission to God so that one can achieve peace and tranquility, or salaam," Adly adds.

"Traditional virtues proposed by all religions could be of benefit to people in modern society," said Doctor Jeremiah Hackett, a professor involved in the Islamic World Studies Program at USC. "People do need certain meditative practices. People need certain forms of worship and a style of life that is different from just the nine to five."

"The main difference in practicing Islam now as opposed to when it was introduced 1,400 years ago is cultural," Dr. Hackett says. "They lived in simpler societies. We live in organized cities."

Dr. Hackett provided an example of a Muslim woman he saw driving a car, which would be unacceptable in some Muslim countries.

"You could also argue that Christianity and Judaism hold some beliefs that are not compatible with certain practices in the modern world. It's just that Christians and Jews don't go around with armies attacking other countries in the way that ISIS is," he added.

"We call it a free country with free speech," Imam Adly ultimately responded to Blair's comment.  "Let him talk."