Sigma Chi no longer a part of Greek life - DatelineCarolina 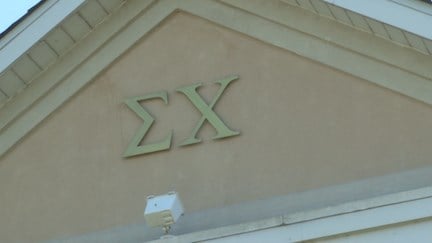 Sigma Chi no longer a part of Greek life 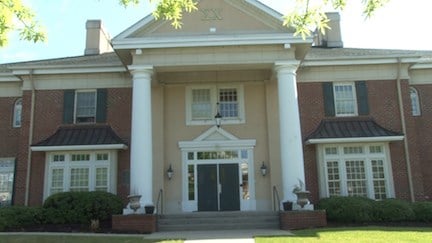 Members of USC's Sigma Chi Fraternity are searching for a new place to live.The national office of Sigma Chi suspended the local chapter after in investigation into what was reported to be charges of hazing.

USC spokesman Wes Hickman released a statement in which he stated that the University backs the decision by the national office.

"The Sigma Chi chapter at USC has been closed by their national office. And we support the findings of their investigation and their actions."

The fraternity's house in the USC Greek Village has been closed. Sigma Chi members will have to move out the house by noon on Friday. Students must choose between moving off-campus or to university housing. The University Housing Office says members who want to live on campus will be placed in available housing units. Students will only have to pay for thirty days worth of housing.

This is the fifth fraternity closed or suspended since the Fall of 2014.