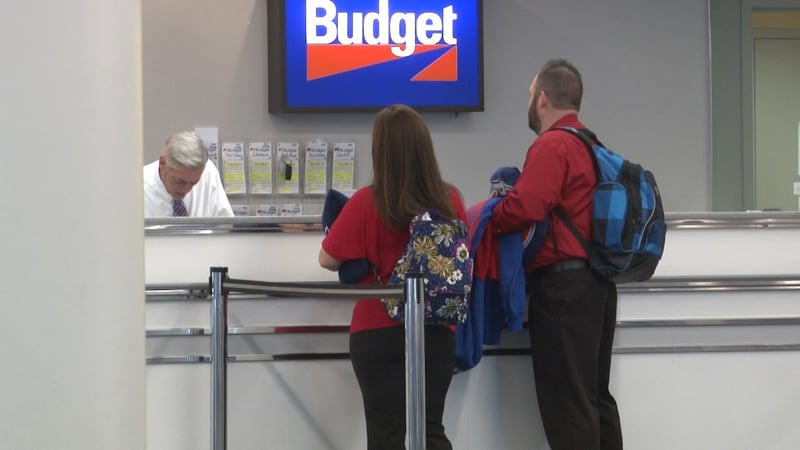 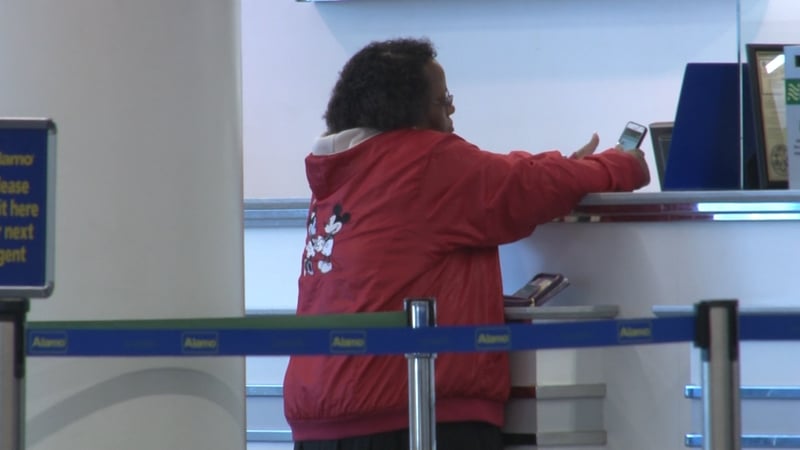 Over 30 million people in the United States traveled abroad last year, making it important that domestic airports are secure. 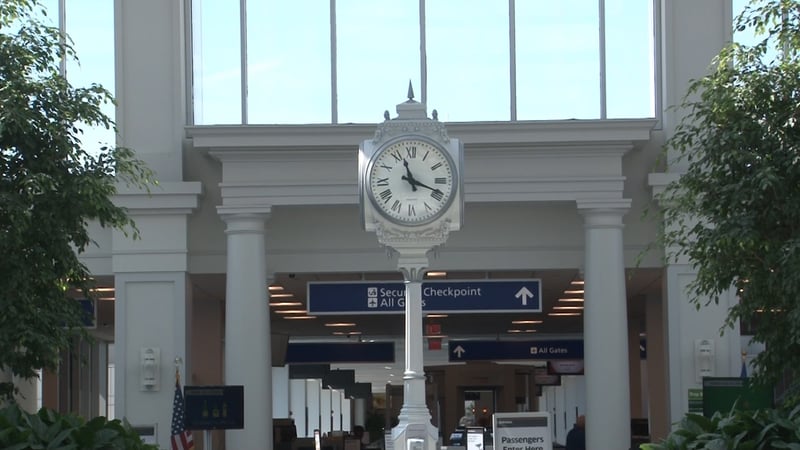 The Columbia Metropolitan airport serves as a connecting flight to major international airlines.

Columbia airline travelers don't seem to be overly concerned about international travel, even after last week's big attack in Brussels. One reason is the level of safety the Columbia Metropolitan Airport provides to travelers who desire to go abroad, or may have consistently done so in the past.

Veteran traveler Richard Singleton was awaiting the arrival of his wife and daughters from Washington in the airport lobby Tuesday. He has been traveling internationally for 30 years thanks to his military experience.

"Security is good here," Singleton says. "I always come here for the convenience."

While he doesn't expect to go abroad anytime soon, he says his children and grandchildren will enjoy the experience for him.

"I've had my time. I know that if they travel, they'll be safe," Singleton says.

Student travel during USC's Maymester classes is also popular. While Visual Communications student, Margo Giordano has only traveled abroad once, she is now preparing to go to Germany with an open mind and awareness of her new surroundings.

"It's scary," Giordano says about the Brussels attack, "But you can't let fear control you and stop you from taking a good opportunity."

Before making travel plans, travelers can view a list of risky countries that are unsafe to travel to via the department of the state's website. The list includes both travel warnings and temporary travel alerts. Places such as Brussels and Turkey were just recently added earlier this week.

For a list of countries you should wait to make travel plans for, visit the Department of the State's website.