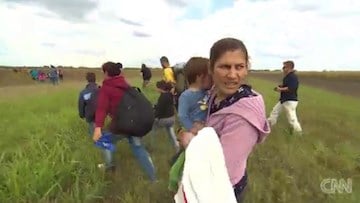 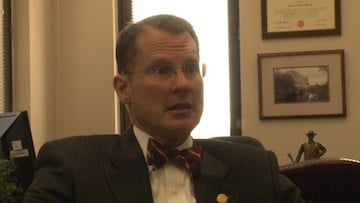 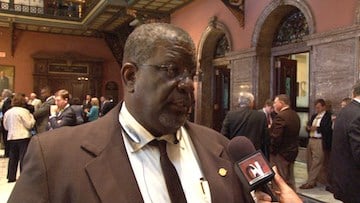 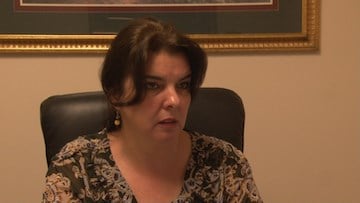 The South Carolina Senate has passed a new bill requiring refugees being resettled into the state to be tracked.

The bill orders refugees placed in the state by the Federal Government to register with the state's Department of Social Services before resettlement. The bill states the sponsor must provide the refugee's name, address, telephone number, job status, name and contact information of the refugee's employer.

"I believe that this bill has some teeth in it. It's got some strong civil liability language in it and it's going to slow down the refugee resettlement in South Carolina," said Bryant.

Bryant says this bill would not weaken the privacy of refugees.

"We've got to remember that these refugees are not from here so we have to remember that some of them are trying to escape horrific situations, but we have been assured by Isis that it only take one - it only takes one terrorist infiltrating this refugee system that could perform an act of terror on South Carolina and we don't want that to happen," Bryant said.

Democratic senator Kevin Johnson says linking recent attacks in Brussels to fleeing refugees is not a positive reflection on the state.

About four hundred refugees are sponsored and provided services in South Carolina by refugee resettlement programs. The bill states that those programs are solely responsible if they commit an act of terror or violent crime.

Lutheran Services Carolina spokesperson Bedrija Jazic has served refugees since 1992 and said they are already registered by the Federal Government upon arrival in the United States.

The bill will now move to the House. If passed and signed by the governor it could become the first law of its kind in the country.