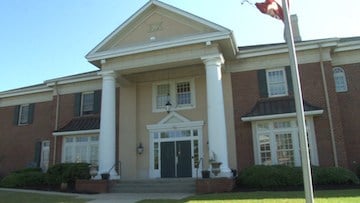 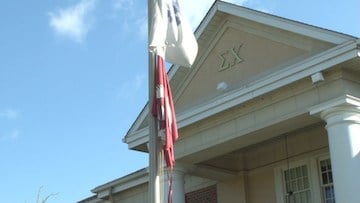 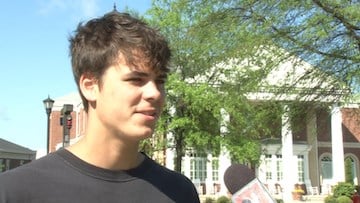 A University of South Carolina fraternity has been temporarily suspended following an investigation.

The national Sigma Chi fraternity notified USC and suspended the Columbia chapter Friday. The university has not released any information about what prompted the investigation. This is the fifth USC fraternity closed or suspended in the last eighteen months.

Mark Blair, member of Pi Kappa Alpha fraternity, claims that talk of the suspension has been spreading around campus.

"It's been going around. Just that they've been suspended and that they could be losing their house and stuff like that," Blair said.

The school is investigating the incident that led to the suspension, said USC spokesperson Wes Hickman in a statement.

"The university has been informed by the Sigma Chi national office that the USC chapter has been suspended," said Hickman. "We fully support this move and will continue to work with the national organization going forward."

Blair does not agree that the university should get involved.

"Personally I don't really understand why the university needs to get so involved in these kind of things but I understand that it's the rules," Blair said.

The fraternity will remain on temporary suspension until further notice. We reached out to Sigma Chi's national office for additional information moving forward, but did not receive a response.

Carolina News will continue following the suspension for more information.