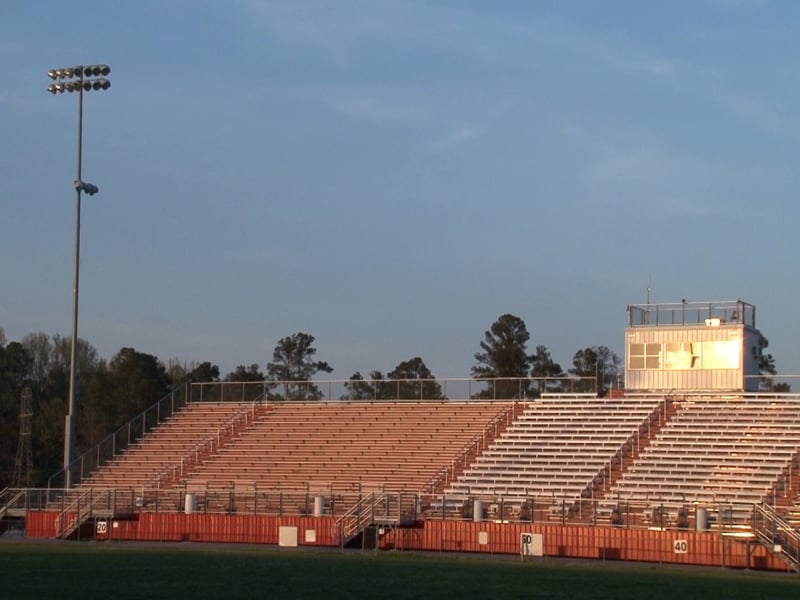 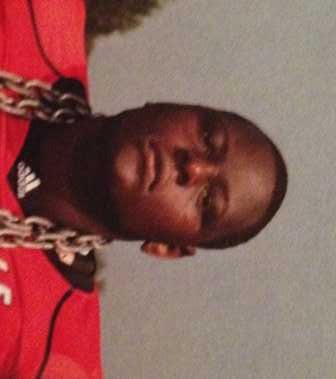 A new law requires high schools to teach all students CPR before they graduate. It passed the South Carolina Senate Wednesday.

Bill 3265 was first read in the South Carolina House of Representatives in 2014 before being sent to a subcommittee for amending. The bill was not sent over to the Senate until February 2015, where it was sent to another subcommittee and amended twice more.

Charlotte's WBTV interviewed Rouse's mother on the one year anniversary of Rouse's death.

"I cry because I wasn't there at the game that night and I didn't get to see him, or tell him that I love him or hold his hand," Yvonne Rouse said.

Rouse died after collapsing twice during a home game against Crestwood. The cause of death was Hypertrophic cardiomyopathy or HCM, a heart condition which African-American male athletes are particularly susceptible to.

Yvonne and Ronald Rouse Sr. filed a wrongful death lawsuit that ultimately led to the introduction of South Carolina House Bill 3265. It includes CPR Training as a part of a comprehensive health education program for high school students, and it is also known as the "Ronald Rouse" Bill.

The chairman of the South Carolina Senate Judiciary Committee Larry A. Martin supports the bill.

"I think it's an excellent approach to train all high school students in CPR," he says.

One major concern was how to pay for the training.

The Senate amended the House bill, adding that school districts will coordinate with entities that already have the experience and necessary equipment for the instruction of CPR. Training may also be administered virtually via free online videos provided by the American Red Cross, the American Heart Association or another nationally recognized instructional program.

Senator Martin, R-Pickens, says the training will be done primarily by volunteers from local fire departments and the American Red Cross.

"We didn't want to pass a mandate onto the school districts that they didn't have the money for," he said.

This is the version of the "Ronald Rouse" Bill that was adopted last week. It is currently awaiting a signature from Governor Nikki Haley.

Dr. Burgess says the legislation is a step in the right direction.

Burgess says that many health problems in this state are preventable by education and initiative. She emphasized a cultural shift toward the importance of wellness and the prevention of illness.