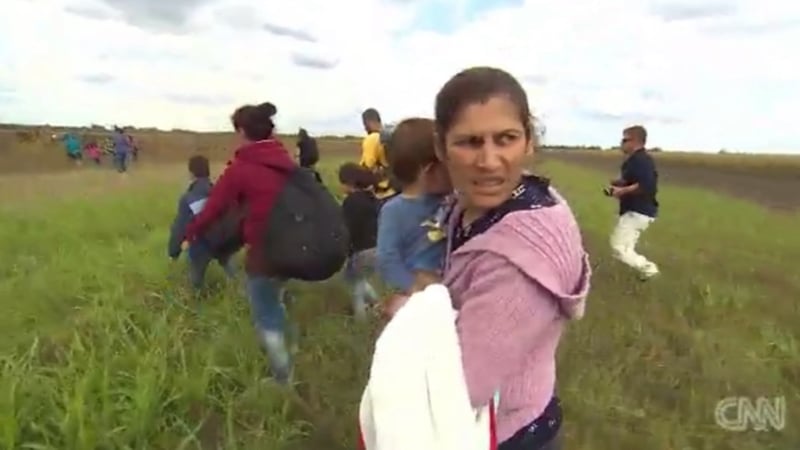 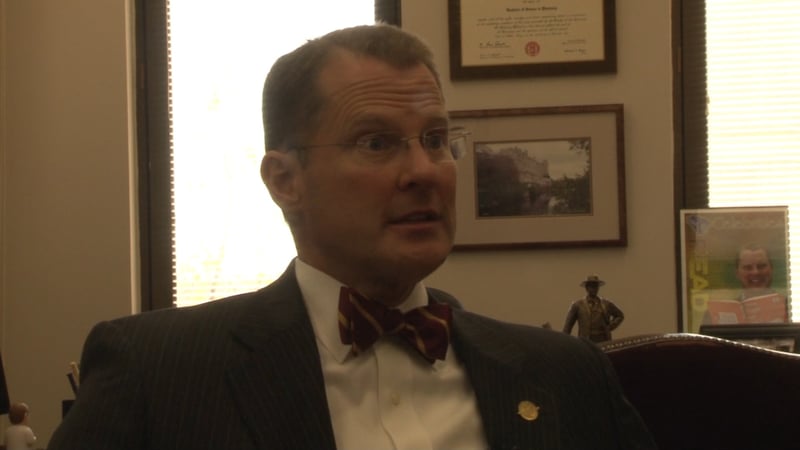 Sen. Kevin Bryant said the Senate was motivated to get the bill passed quickly because of the Brussels terrorist attacks early Tuesday morning. 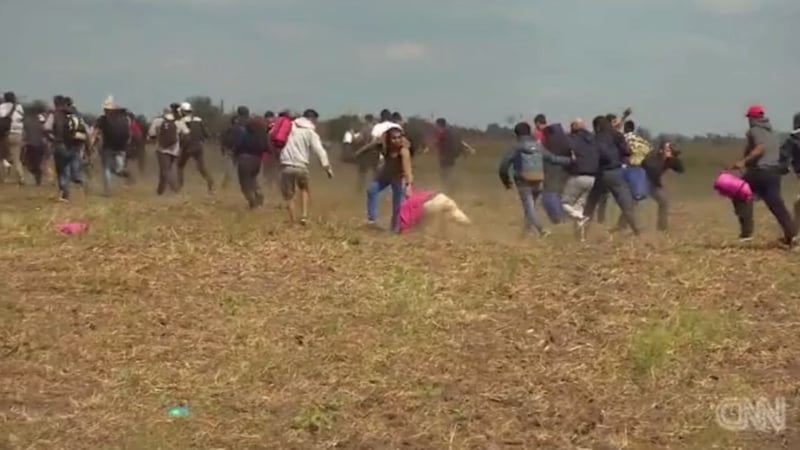 The Obama administration will allow another 10,000 Syrian Refugees into the United States over the next year.

The South Carolina Senate passed a bill late Wednesday night, by a vote of 39 to 6, that would require refugees coming to the state to register with the Department of Social Services in South Carolina. The bill will now move onto the House, where if passed and signed by Gov. Nikki Haley, would become the first bill of its kind in the country.

The bill would require DSS to obtain the required information from each refugee and then share that information with state police. State police would then make sure those refugees could be of no harm to the people of South Carolina and report back to lawmakers. The state would also hold the refugees' responsible party liable if they were to try and commit an act of terror.

The bill was signed with amendments removing a requirement that no state money would be spent on refugees, including the education of their children. The Senate also removed a provision that would make the refugee registry public, in fear for their safety.

The House won't meet again until until April 12th to begin discussing the bill, but Sen. Kevin Bryant's, R- Anderson, office said that the bill will now be reviewed between the Judiciary Committee and the Medical, Military, Public and Municipal Affairs Committee.