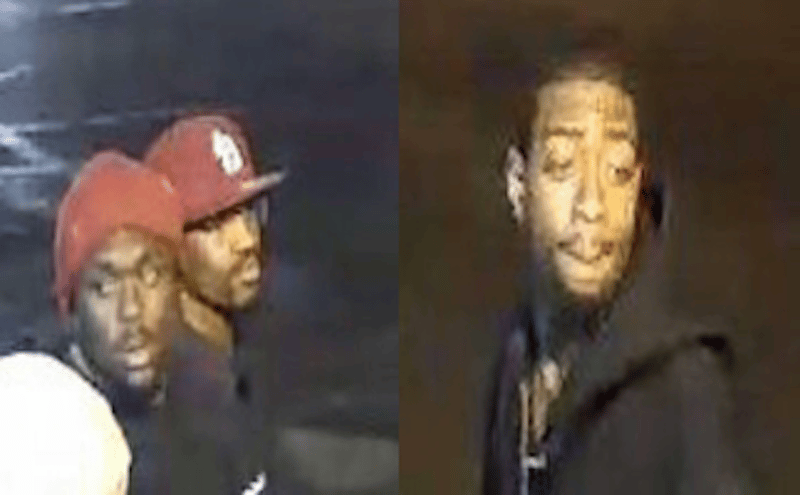 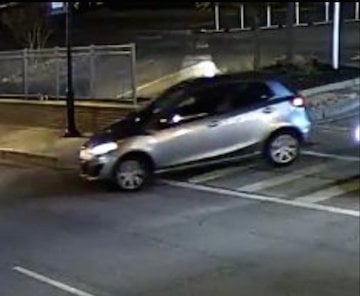 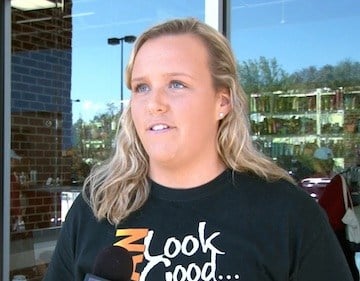 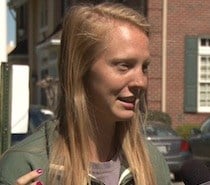 Columbia police are searching for three men they think have information in the deadly shooting of a man whose body was found in a car on Harden Street early Sunday morning. Police released pictures of three men and a vehicle Monday night, and are hoping for the public's help in identifying the men.

The victim has been identified as 22 year old Levi Michael Happy of Prosperity. Columbia police found Happy in the 1000 block of Harden Street around 1:30 a.m. He was pronounced dead at the scene from a gunshot wound to the abdomen.

"Investigators are working to determine if the case is a murder, suicide, or accident. They are continuing to locate and review surveillance video," CPD Spokeswomen Jennifer Timmons says.

This raises the question about safety in Five Points again. An 18 year old University of South Carolina student was shot near the center fountain two years ago.

Employees at Five Points businesses, like Ultra Tan, share their concern. Manager Danielle Patton says she tells her employees to lock up even while in the store.

"Normally I don't see that much police presence working here everyday in Five Points. I think having more would be better and prevent a lot of the stuff happening," says Patton.

"I know there is a police presence but you don't really physically see it and I am always scared and looking over my shoulder," says Dworsky.