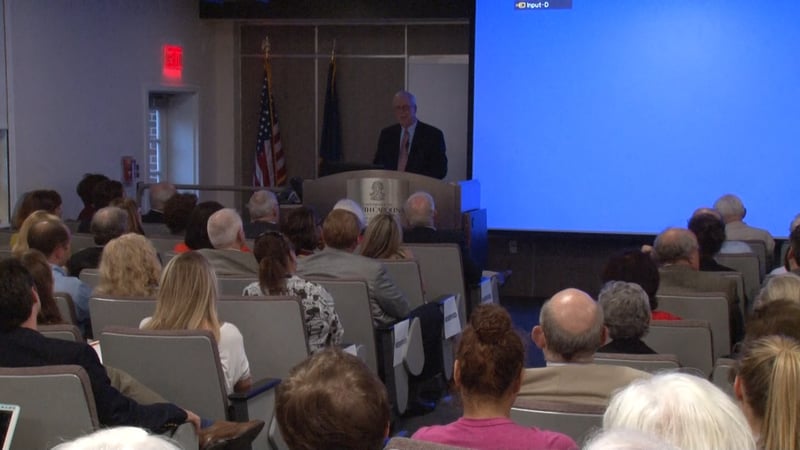 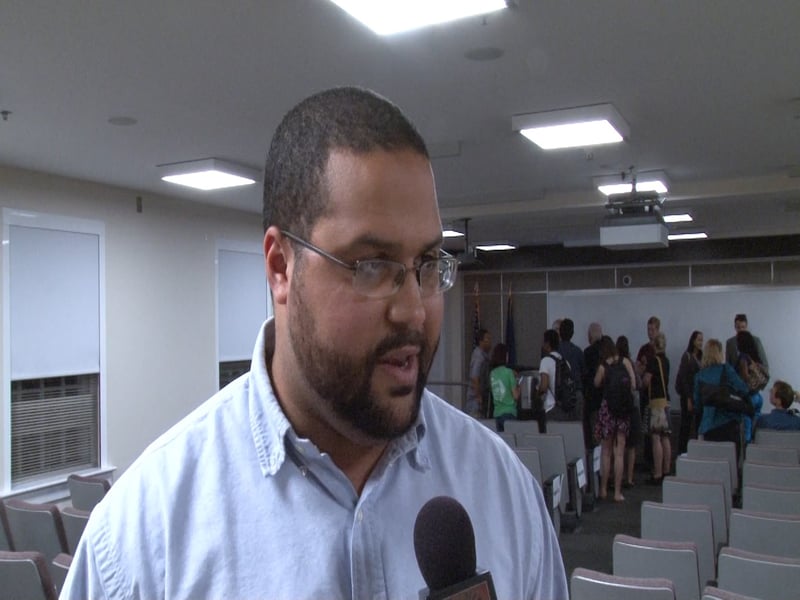 Patrick Anderson, a volunteer for survivors of sexual violence, says the world needs more journalists like Robinson to take on powerful institutions.

Walter Robinson is a member of the Boston Globe's Spotlight unit who is portrayed in the movie by Michael Keaton.

Robinson recognized the film's global impact in front of a packed crowed at USC's school of journalism in the Buchheit Family Lecture series.

"The Catholic Bishops in Australia, where sexual abuse by priests is the most common place, issued a statement urging all Catholics to see the film....the Vatican newspaper praised the film," Robinson said.

The Vatican's U.N. Ambassador Archbishop Silvano Tomasi reported about 850 priests had been defrocked by the Pope in the last decade. Over 2,500 other priests were sentenced to a lifetime of penance and prayer. This change in the church began with Robinson's work.

Patrick Anderson, a volunteer for victims of sexual abuse, said the Spotlight team's work had impacted the nature of helping survivors.

"It is a real experience to talk to someone who facilitated such a paradigm shift in the fight for sexual violence," Anderson said. "The Boston stories in the early 2000s really shown a light on not only sexual violence in the Catholic Church, but the world."

"It's to everybody's benefit to have a strong independent press that has the resources to do investigative reporting and reporting that holds public officials and powerful institutions accountable," Robinson said. "And that reporting has been going away in our country and we need to figure out a way to breathe new life into it."

The truth exposed through the Spotlight team will always be a symbol of the power of investigative journalism.