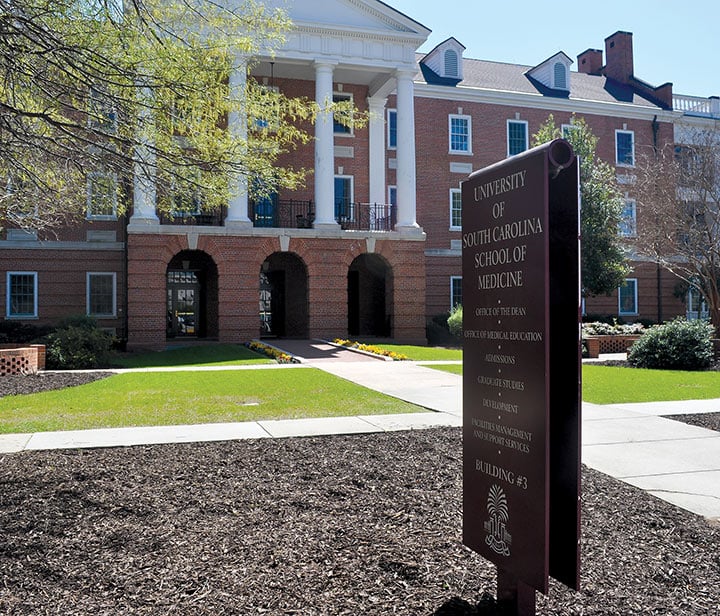 This Friday, 86 medical students from the University of South Carolina’s School of Medicine will open Match Day envelopes, revealing their residency program destinations. 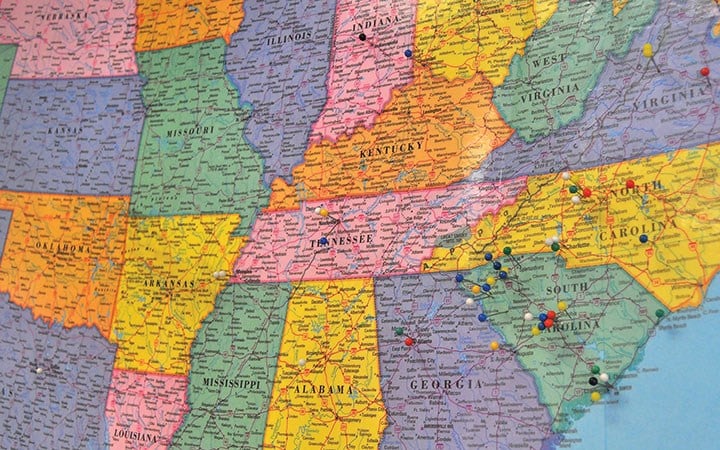 Each year at the USC School of Medicine’s Match Day cerermony, students place a pin on a US map where they will attend their residency programs. Last year one-third of USC medical studets placed at residencies in South Carolina.

Darien Davda, a fourth year medical student at USC, is ready to learn which residency program he will train in for the next few years. Although the envelope he opens on Friday will reveal his destiny, Davda is very hopeful his match will be nearby. 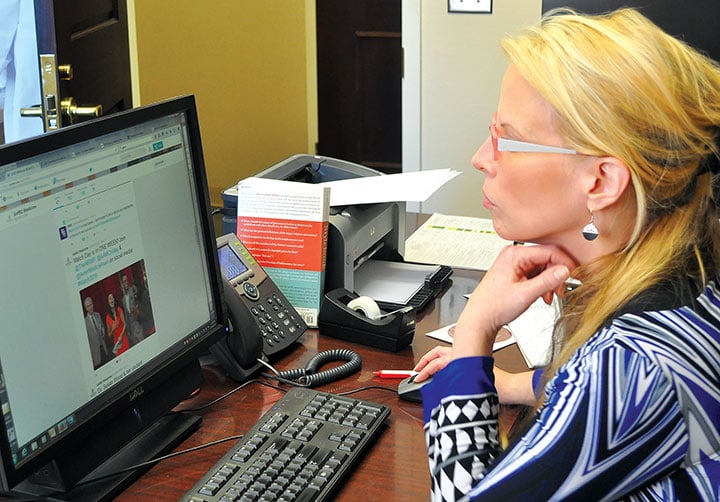 Rosemary Thompson coordinates social media outreach for USC’s medical school. This week she has been promoting several hashtags for students to use on their media platforms, as well as sharing content leading up to Friday’s event.

More than 40,000 medical students applying for residency programs in the United States will open sealed envelopes this Friday and discover their future.

Four years of hard academic and clinical work culminates in the Match Day ceremony, where students learn which program they have matched. Families and friends traditionally attend, adding to the excitement and tension of this landmark moment for medical students.

“They’re panicking, and part of that is just nationwide the match is becoming more and more competitive,” said Dr. Donald Kenney, assistant dean for student affairs at USC’s School of Medicine. “The number of medical schools has increased dramatically, but the number of residences has not gone up the same. The competition is much more.”

The National Resident Matching Program has been providing medical matching services in the United States since 1952.  The system was established at the request of medical students to provide an orderly and fair mechanism for matching the preferences of residency program directors with the preferences of applicants for residency positions.

Standard registration for the Main Residency Match began on Sept. 15 and ended on Nov. 30. The applicants and residency programs both submitted their rank order lists in January.

Now, it’s the final countdown for fourth year medical students. Match week started on Monday morning when applicants learned via email if they matched a program from their rank order list. On Monday afternoon, unmatched and partially matched applicants participated in the Supplemental Offer and Acceptance Program to try and obtain an unfilled residency position.

Fourth year USC medical student Darien Davda found out he placed into a residency program on Monday, but wishes he could know more specifics prior to Match Day.

“If we were told where the match would be, we’d end up celebrating, and they (students who didn’t initially match) unfortunately would not be able to celebrate with us because they’d be scrambling to figure out what to do last minute and that’s not fair to them,” Davda said.

Rachel Onley, student and career services program coordinator, considers herself the keeper of secrets at USC’s medical school. Onley has planned the ceremony, held this year at the Zone in Williams-Brice Stadium, and prepared the secret envelopes.

Kenney, who will attend his 20th Match Day ceremony Friday, said he enjoys watching students on Match Day as they rise to learn the next step in their medical careers.

“Some will bring their significant other, some bring up kids, families; there are tears, there are hugs,” Kenney said.

Kenney recalls one student who didn’t know whether he was matching in Colorado or Hawaii, so he carried a surfboard and skis to the Match Day ceremony. The student ended up going to Hawaii for his preliminary year.

Kenney said some students are disappointed when they don’t match one of their top residency programs.

“I try to tell students … no matter where you match, it’s where you’re supposed to be,” Kenney said. “You just go there and do your best and just remember that once you graduate, you’re going to be a doctor.”

Rosemary Thompson coordinates social media outreach for USC’s medical school and has spent this week promoting several hashtags for students to use when they share news of their Match Day.

My older sister will participate in Friday’s Match Day ceremony at MUSC in Charleston.

This year - and this week particularly - have been very suspenseful for our family. Texts have flown back and forth among the seven of us as we prepare to gather in Charleston and learn where she is headed next in her medical career.

We will be there when her match is revealed to cheer and celebrate the announcement.

Although we hope she is placed somewhere close, we ultimately want her to place in a residency program that is the best for her specialty.