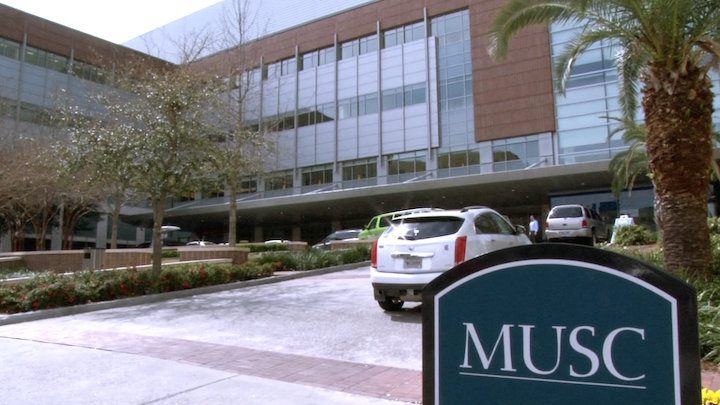 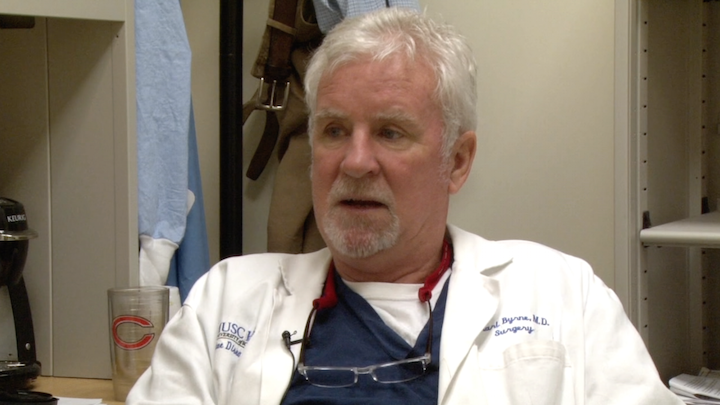 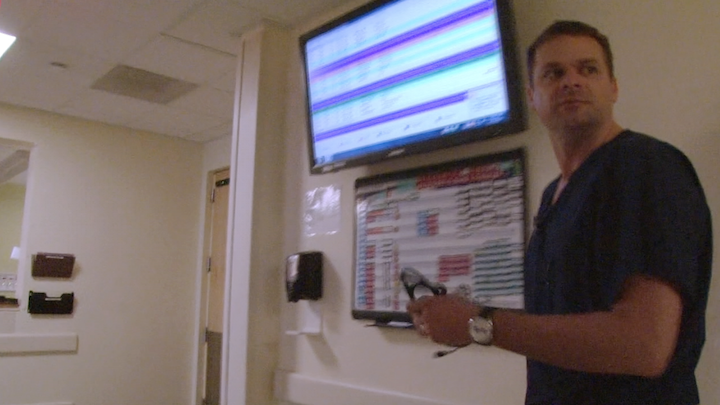 Anesthesiologist Eric Nelson wonders what treatments would be covered under a universal system.

American health care has been a hot political topic for several years. Presidential candidate Bernie Sanders wants to implement universal health care nationwide. Doctors at the Medical University of South Carolina in Charleston are speaking up about what that program would mean for them and their patients.

Dr. Eric Nelson, an anesthesiologist at the MUSC, questions where the barrier of coverage would be placed.

Nelson also believes that deciding who would be in charge of a universal system is just as important as the system itself. Rather than lawmakers and government officials, he believes individuals who have worked in health care should be responsible for the program.

"It should be in the hands of professionals who are intimately involved in health care," Nelson said. "It should probably be its own agency."

Dr. Karl Byrne is an surgeon at the MUSC. He says the government should seek advice from practicing physicians but notes that policy is the last thing on his mind when treating patients.

"As medical practitioners, we know even less because we come in here and spend our day trying to take care of our patients and do the best we can to take care of all of that," Byrne said. "The policy stuff goes over the top of our head."

Another fear of the program is its efficiency for patients.

"I think we spend too much on some things and not enough on others." Nelson said.

He noted that a universal system should focus more on preventative care than reactionary procedures.

"The majority of what we spend goes into the last two weeks of someone's life," he said.

Overall, most doctors agree that a universal system would be beneficial to most citizens. However, who runs it and what it does is still on the table.