Violence breaks out at a Trump rally in Chicago - DatelineCarolina 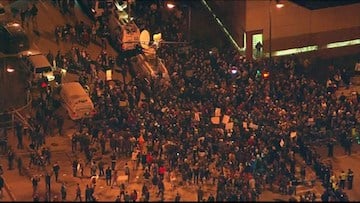 Violence breaks out at a Trump rally in Chicago 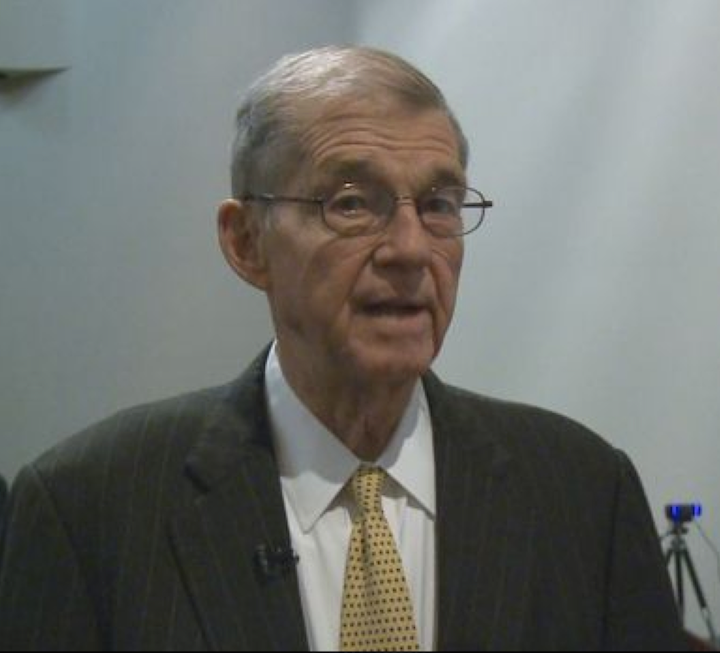 Former National Chairman of the Democratic National Committee Don Fowler commented on how people have been quick to blame Trump's supporters and how the violence could effect upcoming primaries. 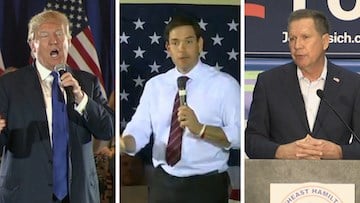 Trump, Rubio and Kasich squared off in a war of words following the violent outbreak in Chicago.

Violence erupted at a Donald Trump rally in Chicago Friday night, forcing officials to cancel the event. Protesters and Trump supporters clashed on the streets and in the arena prior to the event, creating a hostile environment for the Republican front-runner.

Trump quickly came out and defended his supporters saying they are not to blame for the violence and the protest was a planned attack that came out of nowhere.

Don Fowler, a political science expert at the University of South Carolina and former chairman of the Democratic National Committee, said people will be quick to blame Trump and his supporters.

"I have listened and read carefully accounts and most people blame Trump's people," Fowler said. "I am not at all convinced that that's true. I think there's so much emotion on both sides that no one can tell."

Trump's Republican opponents were quick to criticize the GOP front-runner.

"Donald Trump has created a toxic environment ... There is no place for a national leader to prey on the fears of people who live in our great country," said Republican presidential candidate John Kasich.

"We also have to look at the rhetoric coming from the front runner of the presidential campaign," Rubio said. "This is a man who, in rallies, has basically told supporters to beat up people who are in the crowd and he will pay their legal fees."

Fowler predicts the rhetoric will change come late spring, but what happened in Chicago could have an effect on what happens in the primaries taking place today.

"I think the principle effect will be it will drive up turnout on both sides, but more so on the Trump side," Fowler said.

An increase in voter turnout for Trump could be a key factor in today's primaries, including the winner take all sates of Florida and Ohio.