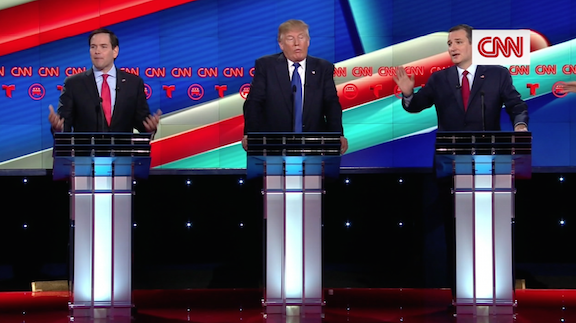 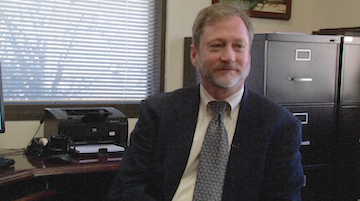 Political science Department Chair Robert Cox considers the debates to be more about entertainment than politics.

The Texas GOP debate was entertaining and tumultuous as moderators struggled to maintain control. The insults overshadowed discussions of issues or policies. Many of the attacks from senators Marco Rubio and Ted Cruz were aimed at Donald Trump.

"I see him repeat himself every night; he says five things: everyone's dumb, he's going to make America great again, he's going to win win win, he's winning in the polls, and the lines around the state," Rubio said.

"I believe you know politicians much better than I do, because for 40 years you've been funding liberal Democratic politicians," said Cruz after Trump said he was the better politician.

When Trump tried to say Rubio was a bad businessman, Rubio was quick to respond.

As the name calling increased, the debates became less political than ever before.

"[It] was a little bit over the top in terms of not focusing on the issues and focusing on conflict among the candidates," said Robert Cox, Chair of the political science Department.

The tone of the debates haven't changed much since the Republican candidates fought in Texas.