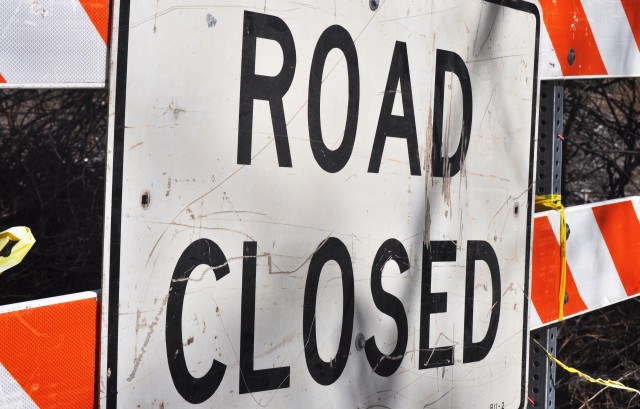 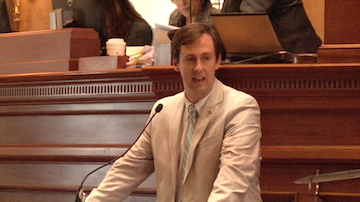 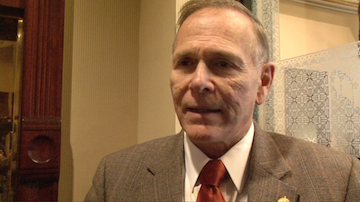 Republican Sen. Raymond Cleary III had an opinion that differed from the rest of his party.

The much anticipated roads bill has been approved by the South Carolina Senate. The bill puts $400 million from the state's general funds towards road repairs without raising the gas tax. The money will come from this year's excess revenues to fund road projects throughout the state.

The bill will also allow Gov. Nikki Haley to appoint all eight board members to the Department of Transportation.

"I'm not here to call people out," said Sen. Thomas McElveen, D-S.C., prior to the bill's filibustering.  "I want to get a bill, and I think the people of this state deserve that. Again, this is precious time that we're letting slip away here. I want us to think about that."

"Now what we're doing is we are putting the burden of fixing the roads totally on the backs of South Carolinians," said Sen. Raymond Cleary III, R-S.C. "Tourism, out of state truckers, they get a free ride in this state. But we're paying 100 percent to fix these road ourselves. That doesn't make much economic sense to me, but that's the way the Senate decided to do it this year."

The Senate Republicans supported the bill, saying this is what South Carolinians wanted. In contrast, the Senate Democrats opposed the bill, claiming it would not fix any long term problems, such as congested roads and older bridges in need of repair.

The bill is now in the hands of the South Carolina House of Representatives. Representatives can approve the bill, which would be sent to the Governor. If they choose to amend the bill, it would return to the Senate for further approval or go to a joint committee to find compromise between the two chambers.