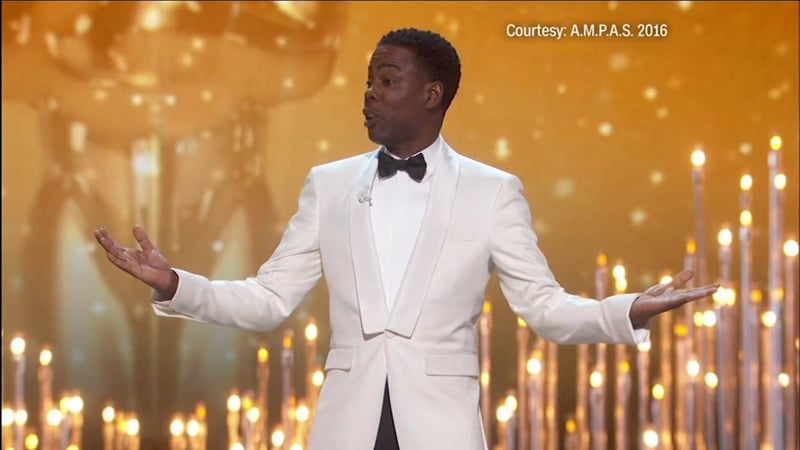 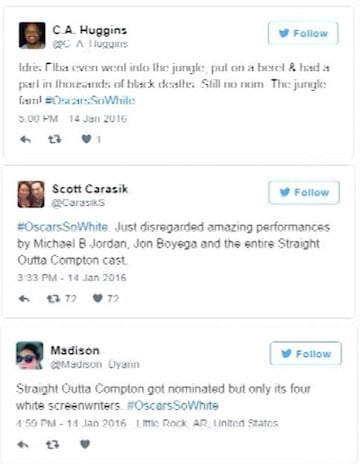 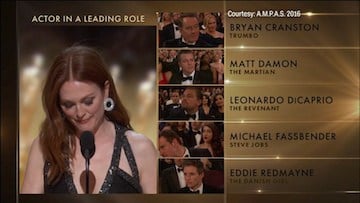 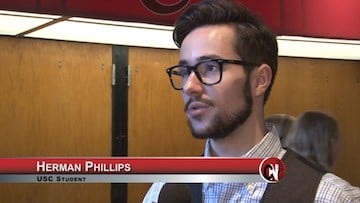 Film student Herman Phillips says you're going to have diversity issues when the Academy is 94% white. 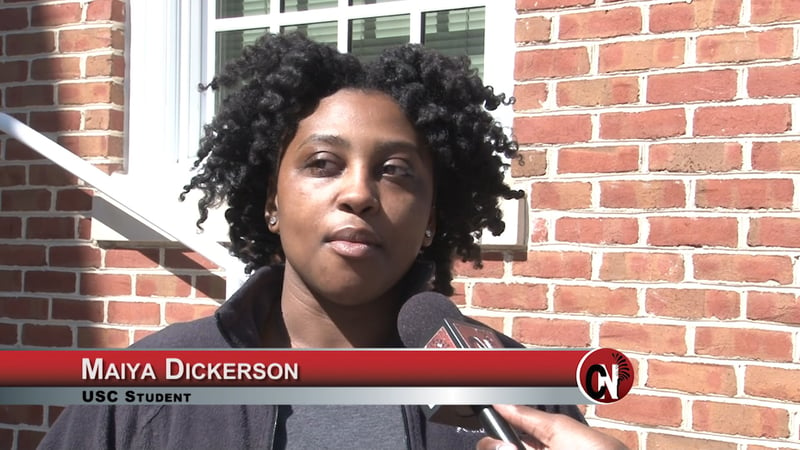 Maiya Dickerson says the Oscars are the same every year.

The controversy around the Oscars' lack of diversity stole the attention during the 88th Academy Awards ceremony Sunday Night. Chris Rock hosted the awards for the second time and his highly anticipated monolog did not disappoint, going straight to the point and taking no prisoners.

"In here at the Academy Awards better known at the white peoples choice awards. If they nominated host I wouldn't even get this job," Rock said.

This is the second year in a row no person of color was nominated for any of the major Oscars categories. Creating the #OscarsSoWhite hash tag that took social media by storm.

To make up for the limited amount of color, The Oscars pre-show was hosted by African Americans and more minority presenters were added during the show. Many thought these efforts were not enough and that the real issue was still the lack of acknowledgment for minorities.

Millions tuned in to watch even though this year's Oscars had the lowest ratings in the past eight years. Many think this may be a result of celebrates like Will Smith, Jada Pinkett and Spike Lee's boycott this years. University of South Carolina students who watched feel that the racial issues should be improved.

"Every year the Oscars are always the same. There were great movies this year with Straight Out of Compton and Creed. They weren't even nominated; they didn't get the nominations they deserve was disheartening," said journalism student Maiya Dickerson.

" I think its a big issue, but when you have a institution that's 94 percent white and 77 percent male your going to have issues like this coming up," says Herman Phillips a film student at the university.

Movies like Selma and Straight Out of Compton both held number one spots at the box office but were ignored in the past two years. With all the commotion around the 88th Oscars Hopefully the 89th will provide a rainbow of cultures celebrating all achievements in the art of movies making.