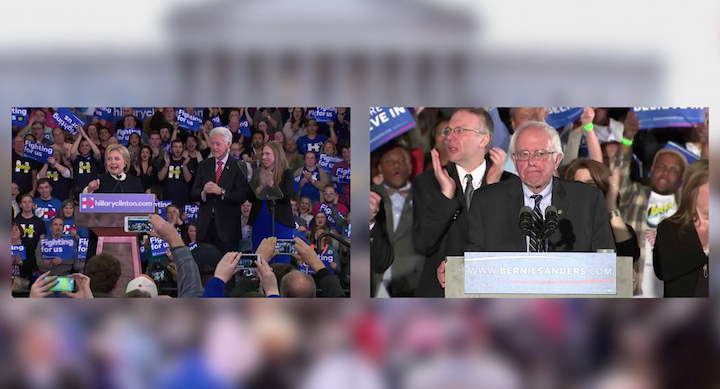 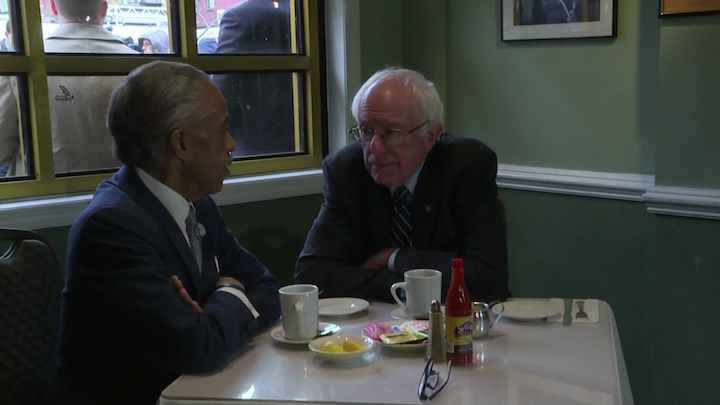 Sen. Sanders meets with Al Sharpton, seeking an endorsement of his campaign. 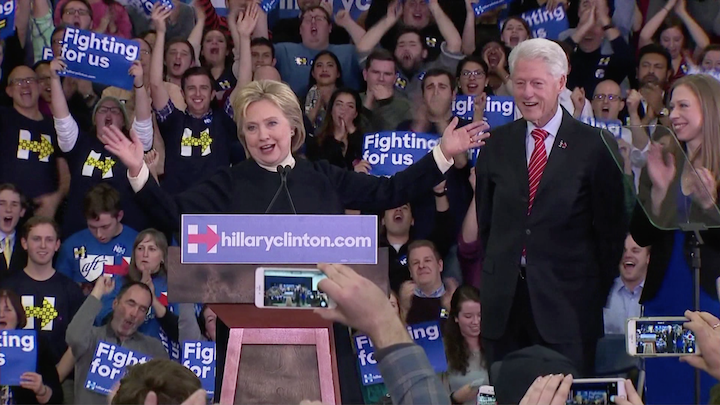 Former Sec. Clinton faces the first potential road block in her campaign, a test of her ability to mobilize the minority vote.

For African-Americans, the 2016 Democratic race for The White House lacks the luster it had in 2008 and 2012. Many of them vividly remember the moment Barack Obama became President-Elect, securing momentum that he would carry through 2012.

Democratic candidates are now struggling to recreate this enthusiasm in the African-American community, without an African-American candidate. Vermont Sen. Bernie Sanders turned his eyes to the Palmetto State following his win in New Hampshire, hoping to sure up his base of young minority voters.

"We have the criminal justice agenda, we have the economic agenda, that I think will bring a significant amount of the African-American community into our camp," said Sanders.

That demographic is one that several political experts say feels pandered to by the senator's opponent, Hillary Clinton. Blunders involving Clinton's campaign logo and her appearances on daytime television have caused black media to turn on Clinton in a variety of ways. New York nationally syndicated radio host of Power 105.1's The Breakfast Club Charlemagne Tha God says Clinton thinks she can win the minority vote by "acting black."

"Lately, Hillary Clinton is pandering to black people in the wackest, most insulting, grandma trying to be hip ways possible," Charlemagne said.

Both candidates have begun the delicate task of securing endorsements . Sanders and Clinton have each held meetings with influential African-American public figures and groups such as the Congressional Black Caucus, Al Sharpton and even President Obama.These actions have even forced some to take pick a side earlier than they initially expected.

South Carolina Congressman Jim Clyburn has long maintained that he wished to remain neutral in this year's election. He did say, roughly two weeks before the South Carolina Democratic Primary, that he was beginning to feel that he should "let people know" where he stood. The first test of the candidates appeals to African-American voters came in South Carolina, a state with a sizably larger African-American population in comparison to the earlier primary states.