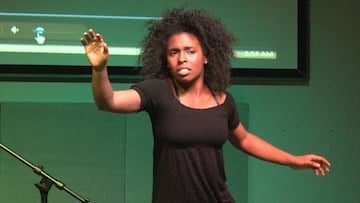 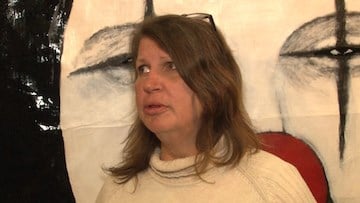 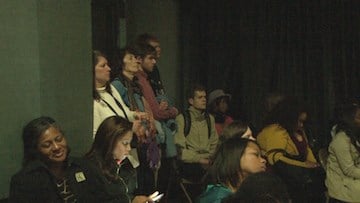 Hope seemed to be the message Thursday night for the Homeless Helping Homeless Silent Voices Benefit that gave former and current homeless people a chance to showcase their talents.

Volunteer Vicki Cleveland knows how talented some of them can be.

These performances included everything from original songs and poems to a stand up comedian.

The act that seemed to make the biggest impression was a testimony by Phillip Gamble, who has gotten off the streets and ended his battle with drugs.

"I was involved with every type of drug. Cocaine, heroine, you name it," said Gamble.

Gamble, who says he is seven years clean, sees events like this to be a place to share his message and give hope to others battling homelessness and drugs.

"I'm hoping that I can save somebody's life, you know like someone saved mine," said Gamble.

Volunteer and formerly homeless Kevin Smith thinks that Silent Voices helps the community come together and see that the homeless have talents too.

"It changes the stigma. They aren't all bad for the community and this is designed to show we are all one in the same," says Smith.