Vehicle thefts up in Columbia - DatelineCarolina 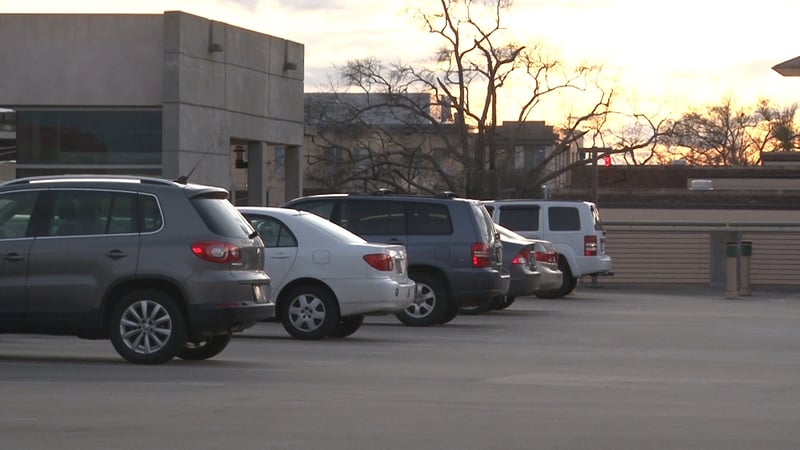 Vehicle thefts up in Columbia 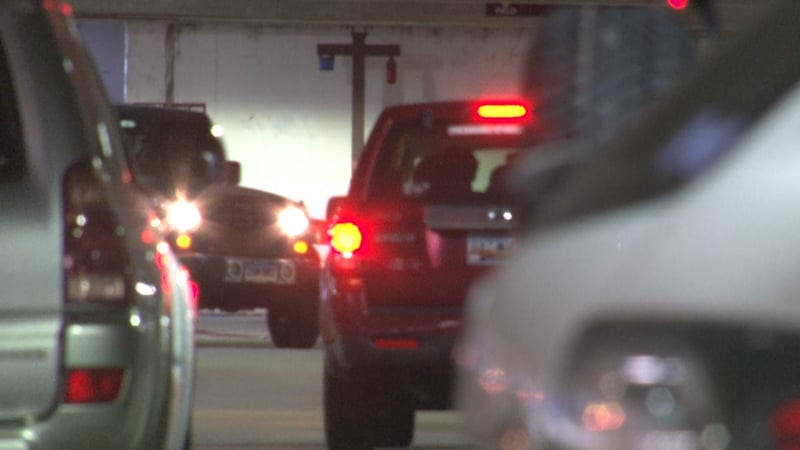 USC students and faculty have heard the news and are using preventative measures to ensure their vehicles are secure when unattended. 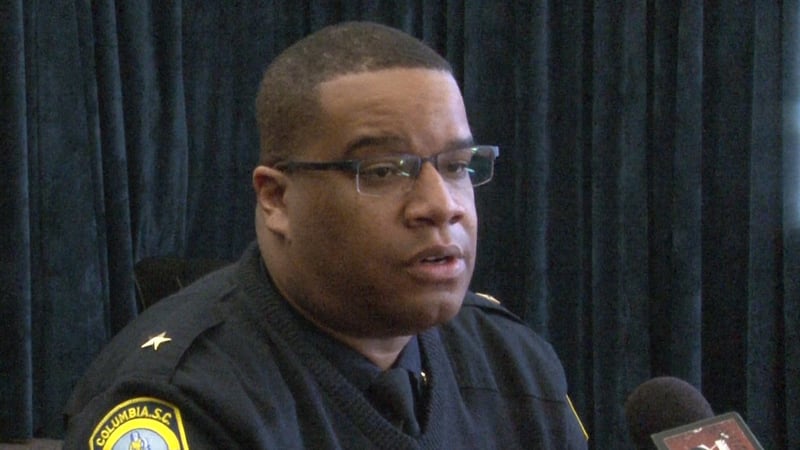 Columbia Police are investigating a recent series of stolen cars around the city. They say many when victims leave their cars running to warm them up in their driveways or when they stop at a convenience store.

Police records show 31 vehicles were stolen between January 1 and and February 15 because the keys were left in the ignition. This statistic does not include vehicle break-ins which are also on the rise.

Vehicle theft and vehicle break-ins are crimes of opportunity and Deputy Chief Melron Kelly says in most instances, these crimes are entirely avoidable. He says most people do not stop to consider how easy it would be for someone to come by and take your property when it's left unattended and easily accessible.

"A lot of times in investigating these crimes, cars weren't locked. We have cases where the laptops and electronic devices were left on the front seat. Those make it easier for the bad guys to get inside the vehicle," Kelly says.

He adds that vehicle theft and break-ins would have dropped in 2016 if it weren't for drivers' lack of precaution. Kelly advises people to park in well lit areas, remove everything in your vehicle from plain sight and to check your surroundings for any unusual activity before leaving your car. Most importantly, Columbia drivers must lock their car doors and take the keys with them, Kelly says.

Kelly recommends buying an automatic car starter if you want to warm up your car on a winter morning, or you can simply give yourself extra time in the morning to sit in your car as it warms up.