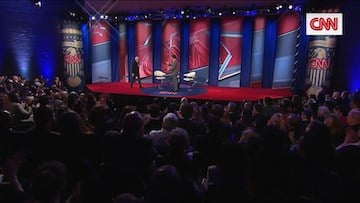 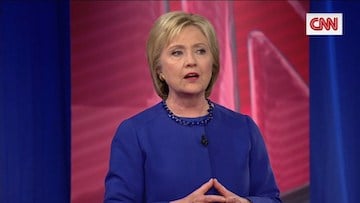 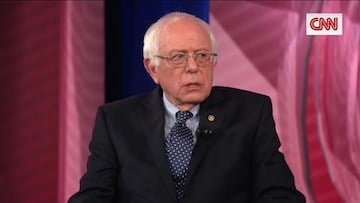 Sen. Sanders highlights his involvement in the Civil Rights movement. 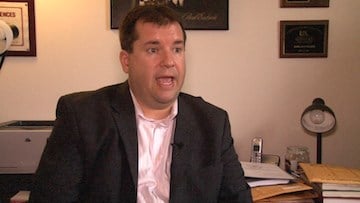 Dr.Kirk Randazzo says closing the voting gap between Sanders and Clinton will be a challenge.

The Democratic presidential candidates made final speeches to gain momentum and voters at Tuesday night's CNN town hall in Columbia.

Sen. Bernie Sanders spoke of his involvement in the civil rights movement.

"Every great religion in the world – Christianity, Judaism, Islam, Buddhism – essentially comes down to 'do unto others as you would like them to do to you,'" said Sanders. "And what I have believed in my whole life, I believed it when I was 22-year-old kid getting arrested in Chicago fighting segregation."

Clinton's lead in the Palmetto State has several voters wondering if Sanders will be able to close the gap.

University of South Carolina's political science professor Dr. Kirk Randazzo says at this point it will definitely be a challenge for Sanders.

"Clinton has an incredible political organization across the state. She has spent a lot of time, a lot of energy, a lot of resources making sure her message is heard to all the citizens in South Carolina," said Randazzo.