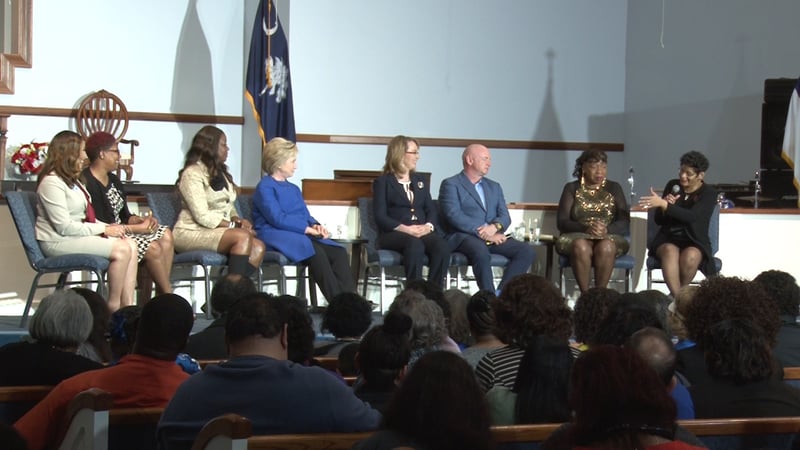 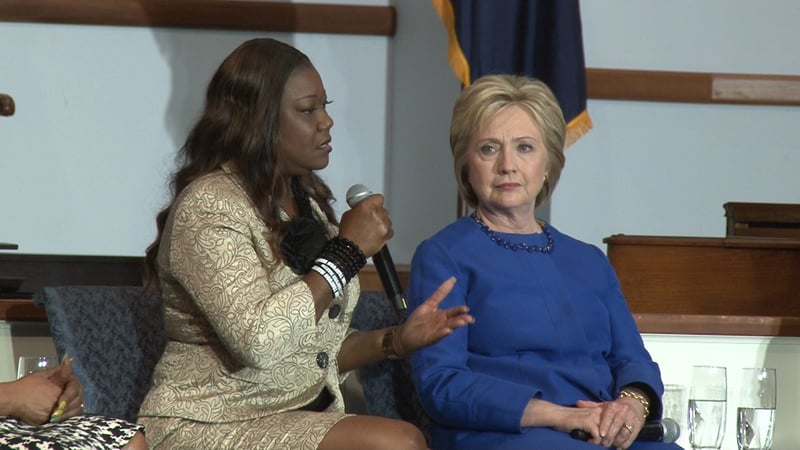 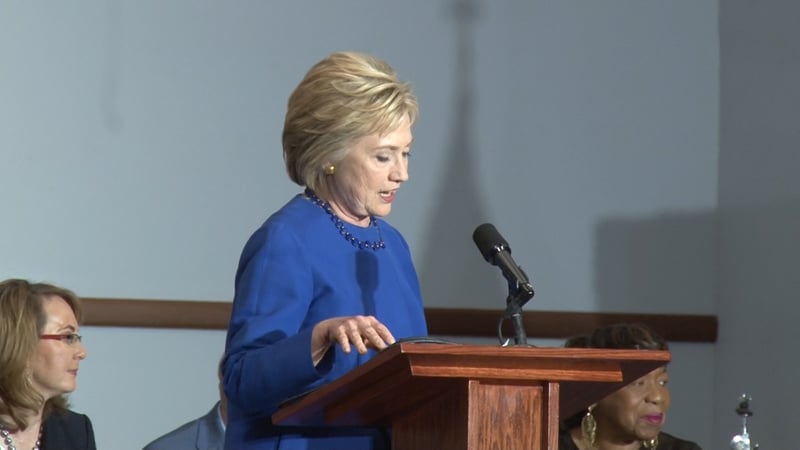 Hillary Clinton introduced the "Mothers of the Movement."

Presidential candidate Hillary Clinton wasn't the center of attention at her "Breaking Down Barriers Forum" at the Central Baptist Church Wednesday.

She was there to support a group that calls themselves the "Mothers of the Movement."

Sybrina Fulton is the mother of 17-year-old Trayvon Martin. Martin was shot and killed by George Zimmerman in 2012 in Sanford, Florida.

"Nobody listened to us. Nobody said black lives matter until this brave and powerful woman stood up for us," Fulton said.

Lucia McBath is the mother of 17-year-old Jordan Davis. Davis was shot and killed by Michael Dunn in 2012.

She talked to the crowd on why the current gun laws need to be reformed. McBath said she thinks Clinton is the right candidate to do the job.

"I have no doubt that she will do everything in her power to make sure that she is keeping guns out of the hands of dangerous criminals and the mentally ill. And definitely making sure that she is putting into place common sense measures in our existing gun laws," McBath said.

All of the women on stage confirmed that they will be voting for Clinton in the upcoming election.

Supporters in the crowd, like Mary Sobah, enjoyed hearing the different stories.

Others couldn't find the right words.

These women will continue to share their stories in several appearances around the country.