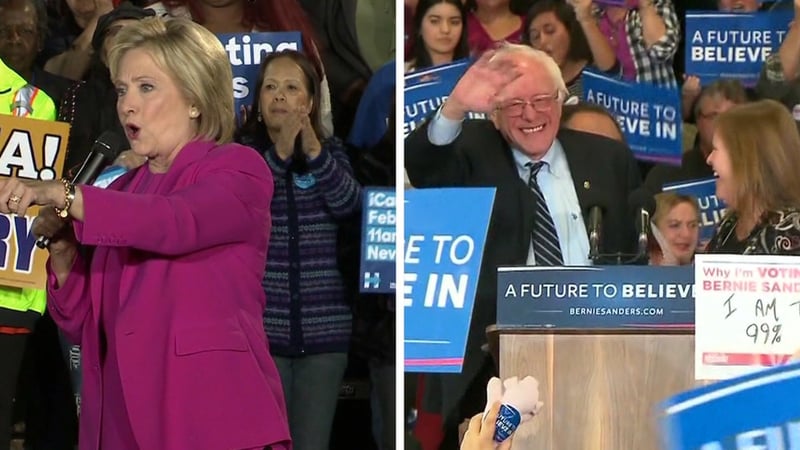 Sanders and Clinton look forward to the South Carolina Primary 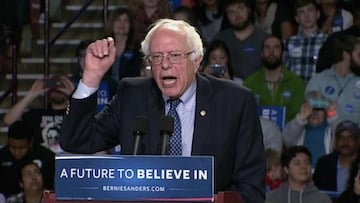 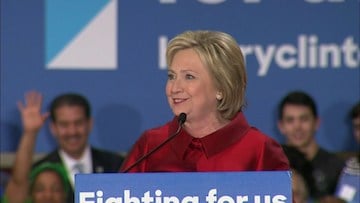 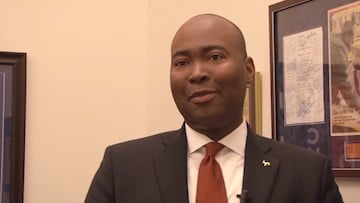 Democratic presidential candidate Bernie Sanders got a head start campaigning before the South Carolina Democratic Primary with a rally in Greenville on Sunday after losing the Nevada Caucus on Saturday.

"South Carolina has the opportunity to make American history, and I hope you will," Sanders said.

The South Carolina primary on February 27 is the fourth Democratic contest.  Democratic presidential candidate Hillary Clinton has won Iowa and Nevada, while Sanders has only won New Hampshire.

Clinton has the advantage because of the numbers of minority voters in the Palmetto State, said South Carolina Democratic State Chair Jaime Harrison.

Both candidates are hoping to appeal to those minority voters. U.S. Rep. Jim Clyburn, D-S.C., endorsed Clinton, but Sanders recently stood out with video of him being arrested during a 1963 civil rights protest surfacing.

There are just few days left before the primary for Sanders to try and persuade Hillary’s voters to switch to his side.