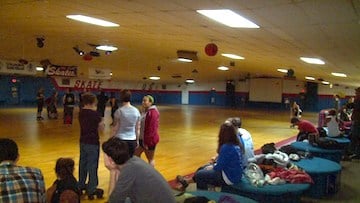 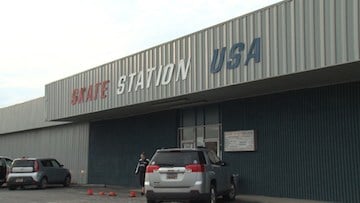 Skate Station USA in West Columbia is home to the Quad Squad. 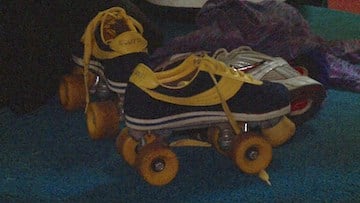 Columbia's roller derby team the Quad Squad will start its season on March 5. The team's first bout will be in the March Badness tournament. The event will last through Sunday and features three other teams besides the Quad Squad.

The team has to pay all its expenses and it held a fundraiser Feb. 21. The event was at Skate Station USA, where the team plays its home games during the season. Team alumni were invited to come to participate in the event.

"Tonight we had a lot of people who paved the way for us to get here and it's really cool," said Tiffany Quick, who has been on the team the last four years. "To be able to see these faces that I looked up to before I was even playing derby is special."

The Quad Squad also took the time to try to recruit new players. The team trains rookies every year, starting with their "cookie jar" class for beginners where the team teaches techniques like as how to fall safely.

"We'll give you everything you need and I think that's the best part," says Kelly Wuest who joined the team almost two years ago. "They told me they'll give me everything I need to know and that's true."