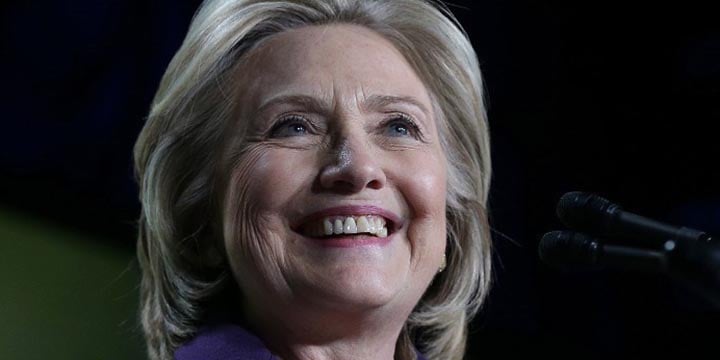 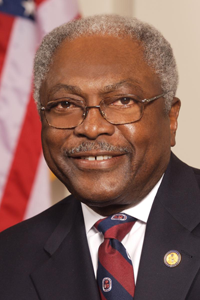 The endorsement comes one week before the South Carolina Democratic primary and just one day before the Nevada Democratic caucus, where Clinton is virtually tied with Vermont Sen. Bernie Sanders.

According to Clyburn’s memoir, Blessed Experiences: Genuinely Southern, Proudly Black, his endorsement of Obama resulted in a hostile, early morning call from former President Clinton. Obama went on to win South Carolina and claim the presidency.

Clyburn has represented the 6th District of South Carolina since 1993 and is the highest ranking African-American in Congress.