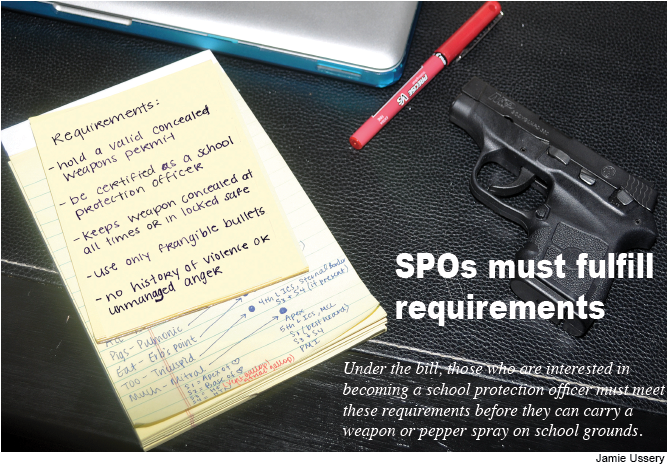 S.C. teachers could carry firearms in schools with new bill 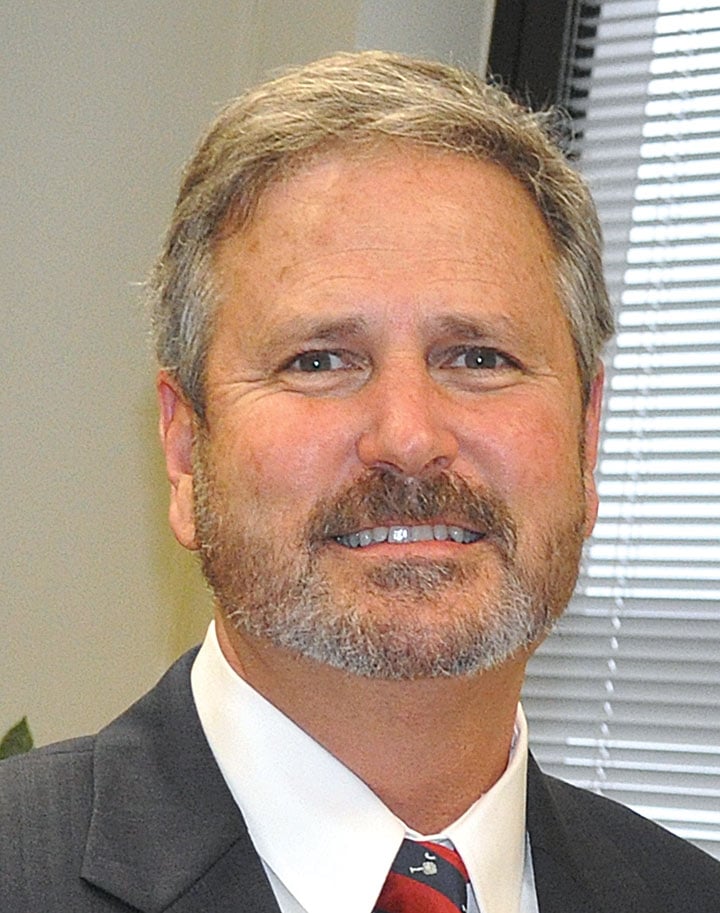 State Rep. Phillip Lowe, R-Florence, is the sponsor of the bill that would allow school employees to become school protection officers. He strongly believes if he cannot defend himself and his children, then there should be someone who will. 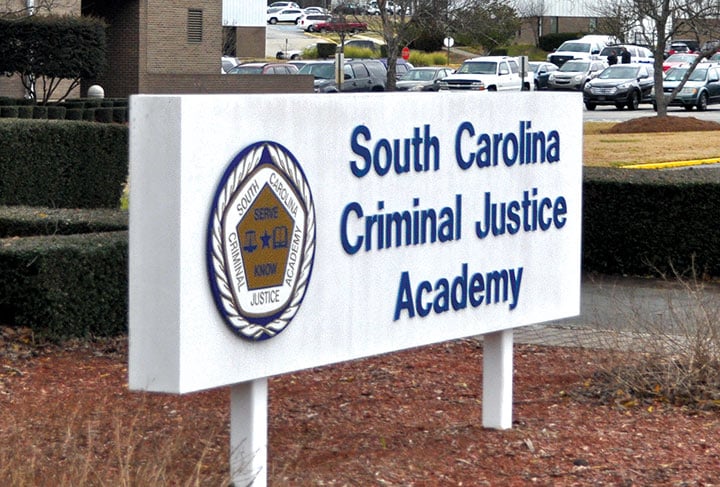 If the bill passes, the South Carolina Criminal Justice Academy, on Broad River Road, will be the site for the training classes required. They currently hold the training for school resource officers. 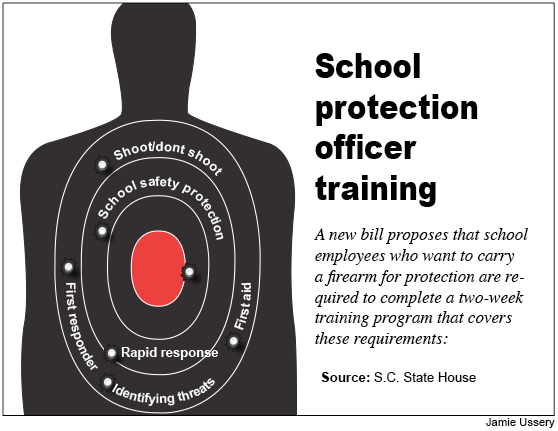 The sponsor of a bill that would arm specially trained teachers and school administrators as a means of protecting public schools said he has tightened the legislation to resolve concerns about the presence of weapons around school children.

State Rep. Phillip Lowe, R-Florence, sponsored a similar measure in 2012, shortly after the horrific shooting in Newtown, Conn., where a mentally ill man shot and killed 20 schoolchildren and six teachers. That measure never made it out of the House committee.

The Newtown killings along with other mass shootings led lawmakers around the country to sponsor legislation to arm teachers. Eighteen states currently allow a secondary form of protection other than school resource officers in their schools.

“I got feedback last time of some areas that people had concerns over, so in this bill I addressed many of those concerns,” Lowe said.  Chief among their concerns, he said,  is whether the classroom is an appropriate place for a firearm.

Parents told him, “We don’t want guns around our children.” But Lowe said he believes educators could handle being a first line of defense against school intruders.

“They love children, and already have devoted their lives to children. Why can’t we trust people with four-year degrees to learn how to handle a weapon safely and help in a bad situation?” he said.

He believes gun-free areas, as schools are designated, are targets for criminals.

Nevertheless, the measure is likely to face opposition from educators and law enforcement.

Bernadette Hampton, president of the S.C. Education Association, said she is opposed to employees serving as protection officers.

“In my opinion, teachers as school protection officers would create more harm than safety,” she said.

The revamped bill, known as the “School Protection Officer Act,” would allow designated school employees to carry a firearm or pepper spray on school grounds. Training would be required and the weapon would have to be concealed or kept in a lock box.

The governing boards of schools could designate employees as school protection officers. These officers would provide armed protection and other related public safety functions in addition to any school resource officers hired by school districts.

The legislation would not require any school district to participate.

The bill requires the bullets to be frangible. These are bullets that break into fragments upon impact and are usually used to limit the possible danger behind the intended target.

Some school districts may not agree that the two-week course would be enough training, while others may be satisfied, said Florence McCants, public information officer for the S.C. Criminal Justice Academy.

Lowe said that when analyzed, the time spent in the active shooter training portion for SROs was very similar.

Susan Brill, vice chair of the Richland 2 school board, doesn’t think her district would arm teachers since her district already has SROs.

Richland 2 has an arrangement with the Richland County Sheriff’s Department, which provides district schools with resource officers.

“I am not sure we need that at Richland 2, but they may be needed at another location where they don’t have a workable relationship with a sheriff’s department like we do,” she said.

The Richland County Sheriff’s Department feels confident in the school resource officers they provide the schools with, said Lt. Curtis Wilson, spokesman for the department.

Victoria Middleton, Executive Director of ACLU of South Carolina, believes that schools are already over-policed She doesn’t want the introduction of more weapons in schools.

“Taking teachers away from their primary duties and asking them to do others doesn’t seem like a positive move,” she said.

With close to 20 co-sponsors, Lowe’s goal for this year is to make it through the House and start discussions about it in the Senate.

Sen. Lee Bright, R-Spartanburg, said he is very supportive of the proposed legislation. However, Bright said he thinks this bill might suffer the same fate as another that would allow gun owners to carry concealed weapons without a permit. That bill was passed by the House but is stalled in the Senate.

Bright said the bill would have a better chance of passing if the public understood more about the potential legislation.

"Bills can sit on the counter for sessions," he said. "It just depends on what the people say."

Lowe said no date has been set for a hearing with the House Committee on Education and Public Works.