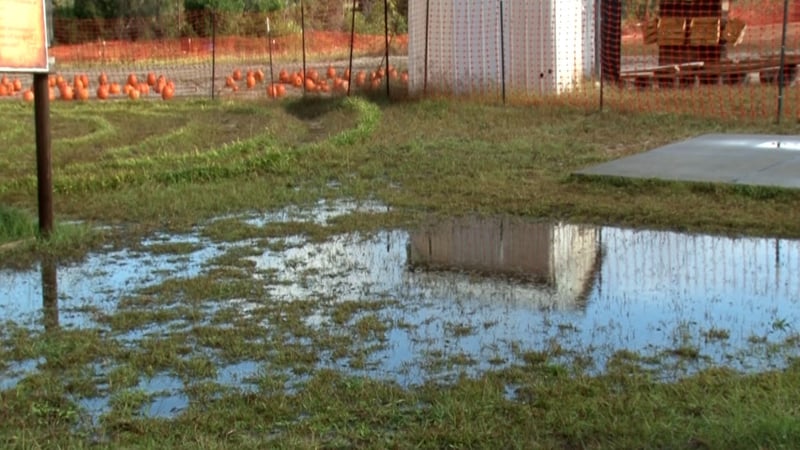 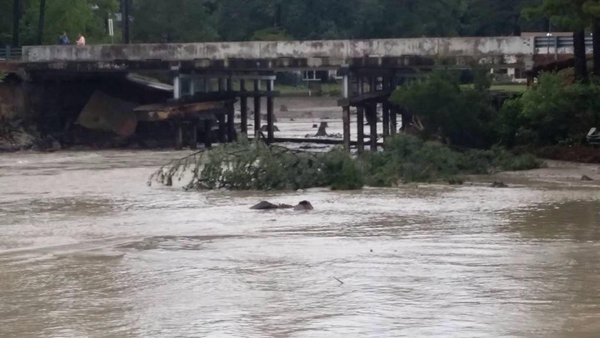 South Carolina's farmers suffered $40 million in damages to crops. A proposal is needed to reconstruct farmlands and will come just in time for the spring harvest. 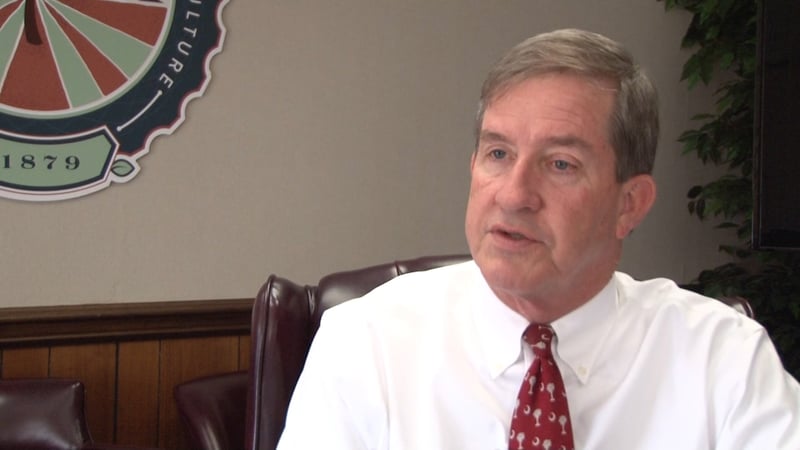 South Carolina Agriculture Commisioner, Hugh Weathers says that farmers should receive aid as it would benefit the state's economy.

The proposal comes at a time when South Carolina is still grappling with costs of repair for roads and dam construction, also effected by the October flood.

Gov. Nikki Haley has declined to seek some federal money for farmers, saying she doesn’t want to single out one industry over the other. Gov. Haley has also said that farms are subsidized by the government in ways that other businesses are not.

But South Carolina Agriculture Commissioner Hugh Weathers says the farmers are important to the state economy, and they should receive aid.

“Rural counties count on farms employing people, buying fuel, buying parts, buying new tractors and those dollars turn over at the restaurant, grocery stores,” Weathers says. “But the farm in a lot of those counties is where the dollars start. "

South Carolina farmers suffered an estimated $40 million in damages in the floods. The bill would allow farmers to return to work just in time for spring crops to harvest.