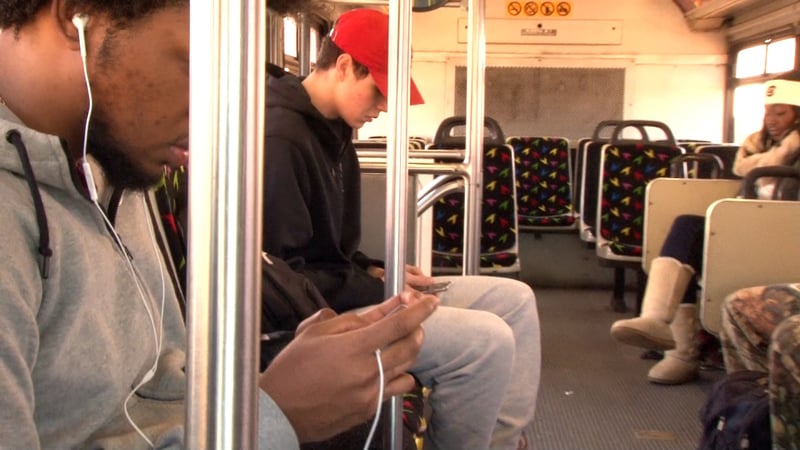 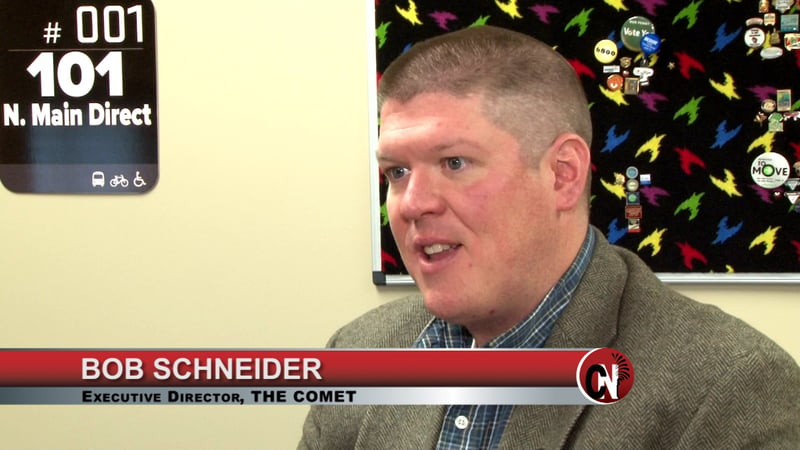 Dr. Bob Schneider is happy with COMET renovations, but he still has work left to do. 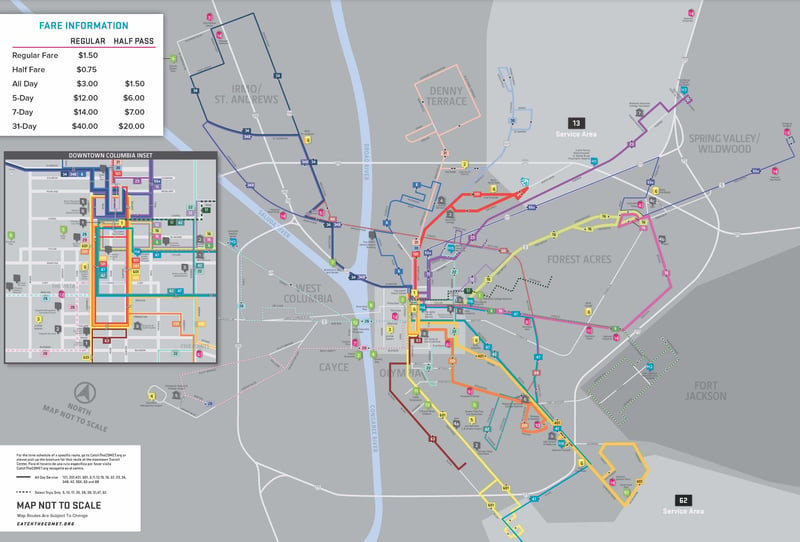 Columbia's public transportation system is one of a kind. CMRTA dropped the confusing, redundant acronym back in 2013, and is now known as the COMET.

"Central Midlands is a region. You don't have to say it. We took the regional out and were left with C-M-T-A, which is a mouthful. We dropped 'Authority' because no one cares what we are, and we were left with C-M-T. Well that's 'Country Music Television.' It's kind of a head scratcher, What do we do with that information? And we just realized it's right there; CMT is the Comet," explained Executive Director of the COMET Bob Schneider.

The new name not only re-branded Columbia's only public bus system, but brought with it new routes, technology and increased ridership. Schneider says the number of passengers has doubled since 2012, with a record-breaking 2.1 million people riding the COMET between July of 2014 and July of 2015.

Other renovations include buses, shelters, bus stop signs and a brand new website. The COMET now has 25 unique routes available, and exactly twice as many buses. Columbia's transit system picks up and drops off passengers all across the central Midlands area, including one route in West Columbia and a part of Lexington County.

Michael Haggie takes the shop road route every day to get to and from his job. He sees the COMET as a valuable resource.

"We're not a really big city like Atlanta. From the time it runs to the time it cuts off, I think it's really good for the city," said Haggie.

Ninth grade student Christian Evans also spends time on the bus each day. This is how Evans gets to and from school since his parents can't drive him.

"You can ride for free if you have a student I.D.," he says, holding up the lanyard around his neck.

Schneider mentioned a similar benefit for college students living in Columbia. First-year college students have access to a year of free COMET rides if they bring a valid school I.D. This First-Year Freedom program was enacted in 2014.

College students were a major focus in the route expansions since 2013. Unfortunately, Schneider says very few students have taken advantage.

"Daily ridership of USC and other college students is less than half of the number of working men and women who rely on the bus each day," says bus driver Robin Rutledge.

A few stops, including one on Bluff Road near several USC apartment complexes, have been discontinued. Students either don't know about these new routes, or they simply haven't taken advantage of the opportunity. It is unclear whether these stops will re-open in the future, but drivers still pass by the stop at Bluff Road and Industrial Bluff Road regularly.

Even so, Rutledge is optimistic and ensures that ridership is ever-growing aboard the COMET, no matter who the passengers are.

The COMET now uses Transloc, an app that maps out bus routes for several cities throughout the U.S. Download it in your app store and select COMET as your bus of choice. You can even see where the bus is at any time and how long it will take to get to you.