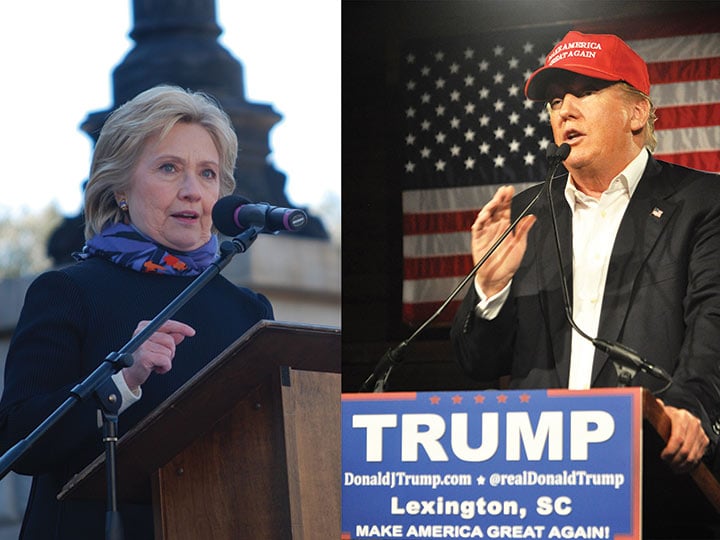 South Carolina Primary 2016: What to expect 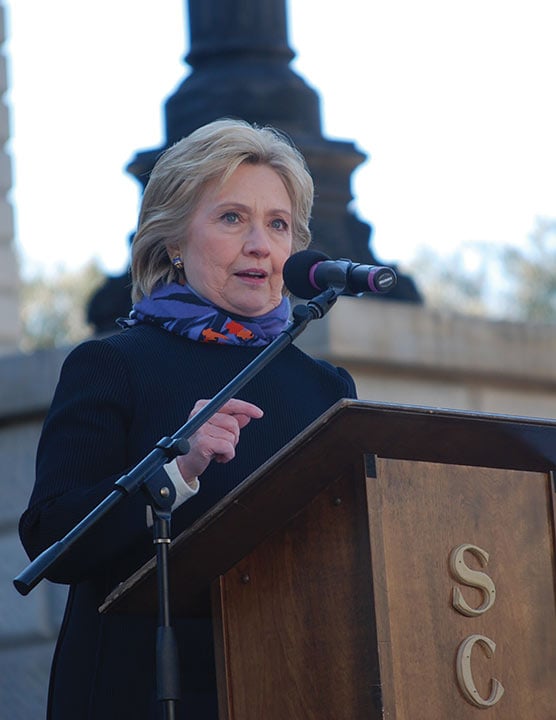 Hillary Clinton looks to stop history from repating itself in South Carolina after losing the state’s primary to Barrack Obama in 2008. 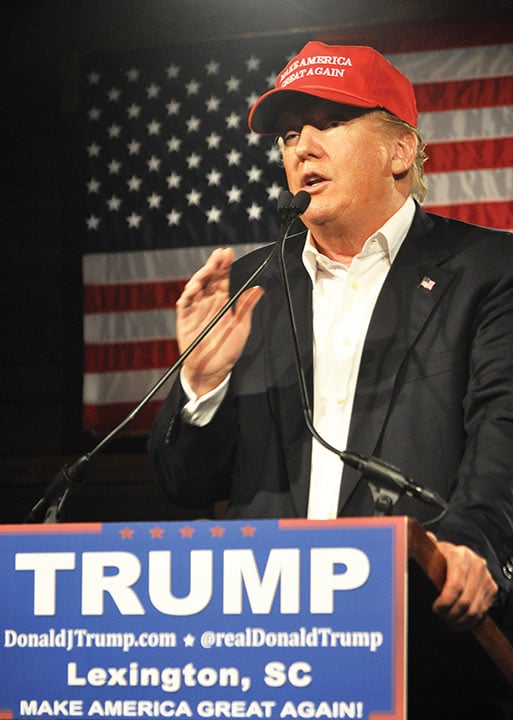 Donald Trump comes into South Carolina after a big victory in the New Hampshire primary. He currently leads the South Carolina polls by a wide margin.

South Carolina, the first southern state in the presidential primary cycle, presents unique challenges and opportunities for both Republican and Democratic candidates.

Historically, the South Carolina primary has been a crucial point in the nominating process of the Democratic presidential nominee, particularly in 2008, when then Sen. Barack Obama upset Hillary Clinton and went on to claim the nomination and the White House.

On the other hand, the South Carolina Republican primary has accurately predicted the eventual GOP nominee every four years since it began in 1980, with the exception of 2012, when former House Speaker Newt Gingrich took the state.

Given its historic accuracy in predicting the GOP nominee and the fact that it is the third state to vote in the nominating process, the state of South Carolina is perhaps the most significant in the presidential primary season.

Not only does South Carolina mark a pivotal point in the nominating process, but it also presents candidates with a vastly different electorate than that of Iowa or New Hampshire.

Whereas Iowa and New Hampshire are overwhelmingly white, 92 percent and 94 percent respectively, according to the U.S. Census, South Carolina’s population is nearly 30 percent black. And the differences don’t end at racial demographics.

South Carolina has a population larger than that of Iowa and New Hampshire combined, making campaign outreach a bigger challenge for potential nominees.

In addition, South Carolina traditionally swings Republican in the general election, where as Iowa and New Hampshire consistently go to the Democratic candidate.

South Carolina also has a split primary, meaning that the Democratic primary will take place an entire week after the GOP primary.

Here’s what you can expect from each candidate as campaigning in South Carolina ramps up.

Former Secretary of State Hillary Clinton lost South Carolina in the 2008 Democratic primary to then-Sen. Barrack Obama in a landslide upset. She now seeks to stop history from repeating itself in 2016.

She has consistently lead Vermont Sen. Bernie Sanders in South Carolina, ahead by 29.5 percentage points as of January 28.

She hopes to maintain her lead after a big Sanders victory in New Hampshire. Clinton polls better with minorities than her opponent, a fact that will work to her advantage in South Carolina after two primaries in states whose populations are almost entirely white.

This is a particularly good sign for Trump’s prospects in the Palmetto state, where he has been dominating in the polls.

With his decisive victory in New Hampshire and an endorsement from South Carolina Lt. Gov. Henry McMaster, Trump will almost certainly take the state.

After Cruz took Iowa in an upset over Trump, his result in New Hampshire is a set back for his campaign.

Cruz found victory in Iowa by appealing to the religious right, a strategy that may prove effective in South Carolina, a southern state with a large population of Christian conservatives.

South Carolina will be a crucial moment for the future viability of Cruz’s campaign.

Florida Sen. Marco Rubio finished fifth Tuesday night. This is a poor result for Rubio, who polled second in the state up to the primary after a strong performance in Iowa.

Rubio will need to come into South Carolina strong in order to regain momentum after his poor performance in New Hampshire.

Former Florida Gov. Jeb Bush exceeded expectations in New Hampshire, finishing fourth with 11.1 percent of the vote. This comes after a slow start in Iowa, where Bush finished near the bottom of the pack.

Bush, whose father won South Carolina in 1992 and whose brother won the state in 2000, has the endorsement of the state’s senior U.S. Sen. Lindsay Graham.

Ohio Gov. John Kasich, who virtually bypassed Iowa in order to get an early start campaigning in New Hampshire, came in second Tuesday night, with 15.8 percent of the vote.

New Hampshire was a big win for Kasich, who had told Bloomberg politics that he would not continue his campaign in the event of a poor result in the state’s primary.

Kasich now has momentum going into South Carolina, where a large number of Ohioan natives have settled.

Dr. Ben Carson finished eight in New Hampshire with 2.3 percent of the vote. Carson made cuts to his campaign prior to Tuesday’s primary, letting about half of his staff go and reducing the pay for those remaining. It is unlikely Carson will remain in the race through the South Carolina Primary.