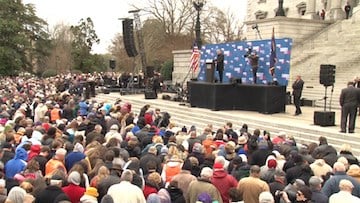 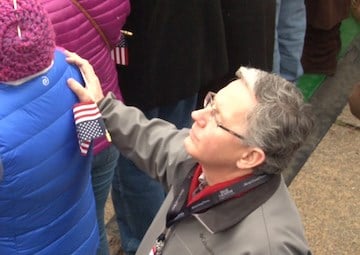 People grabbed onto neighbors as they prayed with Franklin Graham. 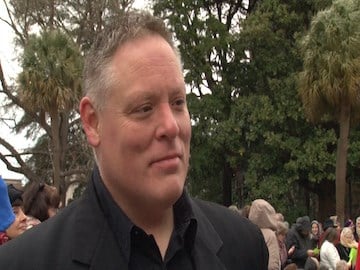 Senior Pastor Dr. Chris Gray of Enoree Baptist Church explained why he came to the rally.

"I came here to pray that God would bring renewal not only to America, but to South Carolina," Senior Pastor Dr. Chris Gray of Enoree Baptist Church said.

Graham is touring all fifty states on his 2016 "Decision American 2016 Tour." He is encouraging Christians to vote for a candidate that will uphold biblical and moral values.

"It is time to turn our hearts back to the lord and pray for our country in this election that is coming up," supporter Wanda Baynham said.

"And the most important thing that we can do is to pray," he said.

His focus then turned away from the presidential race and towards local politics.

"We don't always look at the local elections. The mayors, we need Christian mayors across the country," Graham said.

Mayors, city council members, county commissioners and school board members were some of the positions mentioned that Graham wants Christians to run for.

"Let's elect men and women to office who will lead this nation back to really being one nation under God," Graham said.

Graham did not endorse a specific presidential candidate during his prayer rally but he did endorse one message: Pray before you vote.

Graham's next tour stops are in Georgia and Hawaii.