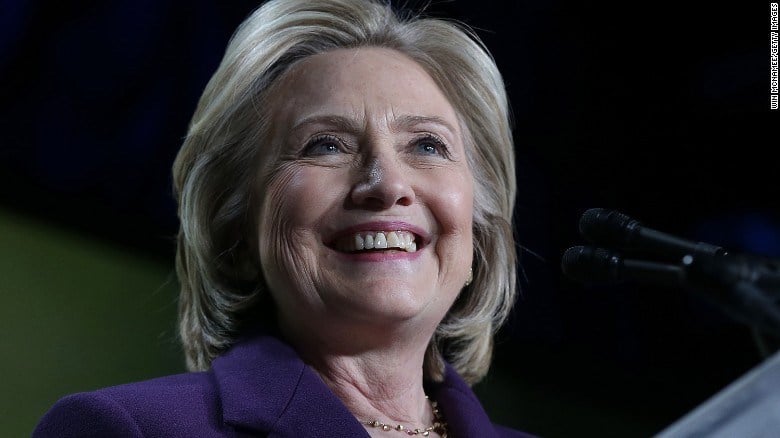 As Bill Clinton’s presidency came to a close in 2001, Hillary Clinton was elected senator from New York. In 2003, now under the George W. Bush administration, Senator Clinton voted in favor of the invasion of Iraq. She distanced herself from this conflict soon after, eventually calling for the withdrawal of troops from turmoil overseas. This secured Clinton an easy re-election in 2006.

She was not accepted as warmly when she sought to earn the Democratic nomination for the 2008 presidential election. The media was particularly critical of Hillary Clinton, describing her as polarized and hostile toward opposing candidates. Critics worried she would not be able to unite the American people. Barack Obama took the Democratic nomination as well as the presidential election. To appease the rift within the Democratic Party, Obama named Clinton his Secretary of State. Over the course of her four years as Secretary of State, she visited 112 countries (more than any of her predecessors).

As a potential front-runner for the Democratic Party, her stances on prominent political issues are stronger than ever before. Several issues have been reoccurring themes leading up to the 2016 election.

As fear of terrorism continues to rise around the world and as a former Secretary of State, Clinton speaks cautiously and conservatively in regard to foreign policy. With the Republican candidates proposing aggression and the Obama administration losing trust about keeping the American people safe, Clinton speaks about foreign policy without departing entirely from the current president’s strategy.  She supports many of President Obama’s policies, differing in her proposal of a more aggressive military than is currently in place. According to several people working on her campaign, Clinton’s “strategy addresses the threat of domestic radicalization and demonstrates her belief that the most effective plan stays true to America’s most deeply held values, such as inclusiveness and religious freedom.”

The controversy surrounding gun control has also become a popular topic. To state it simply, Hillary Clinton is in support of gun control laws. Clinton promises to impose her gun control plan if she is elected in November. She seeks a more restrictive policy than those recently imposed by President Obama. Unlike her stance on foreign policy, Clinton takes an aggressive far-left approach to solving the issue of gun violence. During an interview on CNN Newsroom, Clinton equated gun control opponents with terrorists. According to the Boston Globe, Secretary Clinton asserted, “I will continue to speak out about [gun control]…and I would urgently request that responsible gun owners stand up to the irresponsible, almost unconscionable behavior of the gun lobby.”

Even though Hillary Clinton has a strong background in politics, there is a reoccurring issue throughout her career: her link to and involvement in political scandals. This trend began not long after Bill Clinton took presidential office. Mr. Clinton’s affairs not only marred his presidency, but also tainted Hillary Clinton’s reputation by association. Nevertheless, she stood beside Bill Clinton, calling the affairs a “right-wing conspiracy.” As Secretary of State, Hillary Clinton took on her own scandals, including the September 2012 attack in Benghazi in which the U.S. ambassador was among those killed. Most recently, Clinton has been under scorn for her use of a private email account to conduct official business, including potentially confidential, sensitive information. As a front-runner in the 2016 presidential campaign, former Secretary of State Clinton is working tirelessly to bolster her political agenda while preserving her public image in regard to her various political scandals.