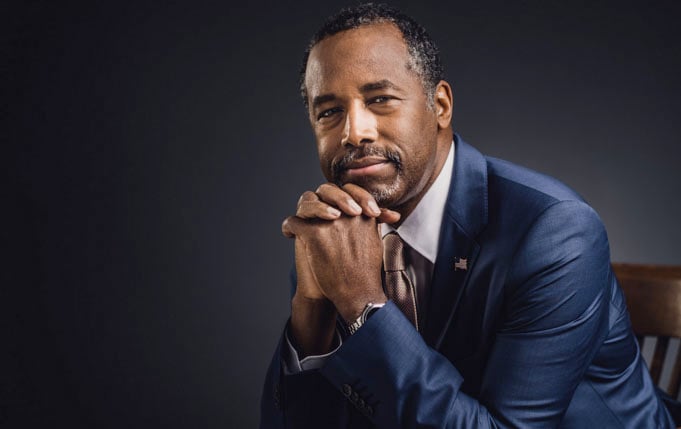 Ben Carson. He is a determined Republican candidate continuing his campaign in the Palmetto state despite the poll numbers saying he should do otherwise. Persistence is his nature. Carson grew up in Detroit as a poor student but became a groundbreaking neurosurgeon upon separating conjoined twins for the first time ever. Since then, he has authored a book and received the Presidential Medal of Freedom. Just as some GOP candidates have never held office, neither has Carson. But it isn’t stopping him.

Here is what you want to know about Ben Carson before heading out to vote on Feb. 20:

Abortion: Carson opposes abortion and supports the Pain-Capable Unborn Child Protection Act, which bans abortions 20 weeks after fertilization, except in cases of rape, incest, or danger to the life of the mother.

Same-sex marriage: Carson believes the Supreme Court was wrong when it ruled that same-sex marriages should be allowed throughout the United States. He called it the worst decision made by the court in 20 years but acknowledged that it is “now the law of the land.”

Guns: Carson is a strong supporter of the Second Amendment. He believes that semi-automatic weapons can be owned in the countryside, but not in cities. Carson also believes registration shouldn’t be required to own a firearm.

Education: Carson does not support Common Core. He said "our public schools need to learn how to compete with that, but they don't need some central government telling them how to do it,” during a speech last year. He is also an advocate of districts and states having more control over standards, claiming that parents have more input.

Immigration: Carson supports a guest worker program, allowing illegal immigrants to live and work in America. But he did say illegal immigrants “have to pay back a tax penalty and they have to pay their taxes going forward, they don’t get to vote and they aren’t citizens.” Carson also supports building a border wall and using drones for border surveillance.

Islamic State: Carson wants to form a military coalition in the Middle East to defeat ISIS. The coalition would include Egypt, Saudi Arabia, and Jordan. He also supports arming the Kurds in northern Iraq and creating a “safe zone” in the “free al-Hasakah Province in northeast Syria.”