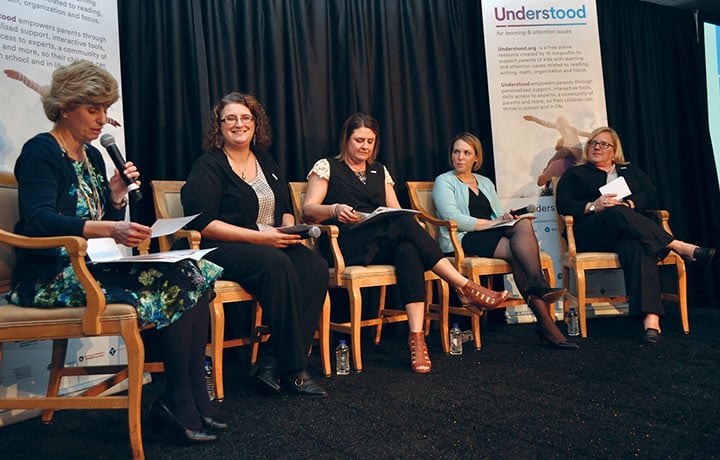 Parents and educators look for ways to understand learning disabilities 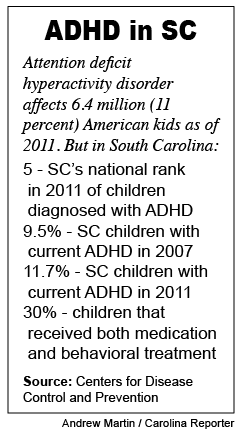 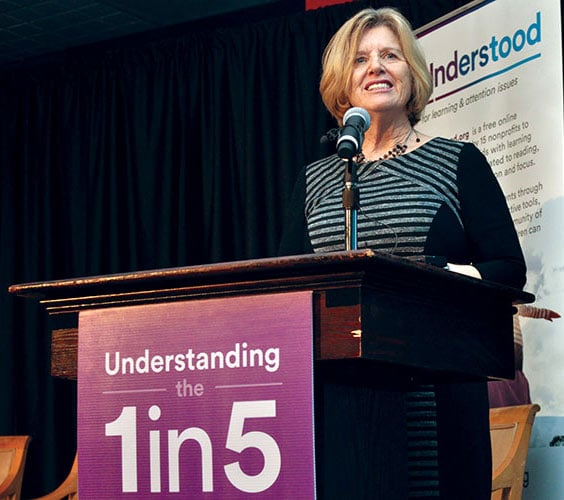 “Being understood. That’s what we all want, right? Every child wants to be understood,” said Molly Spearman, the South Carolina Superintendent of Education. She said this event was important for everyone: parents, educators and policy makers. 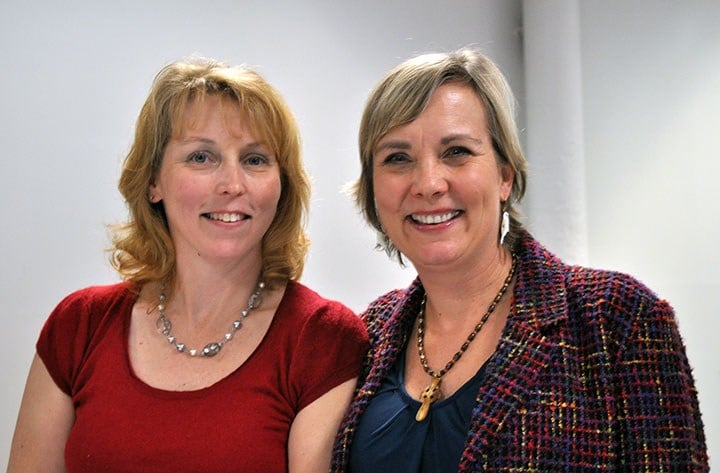 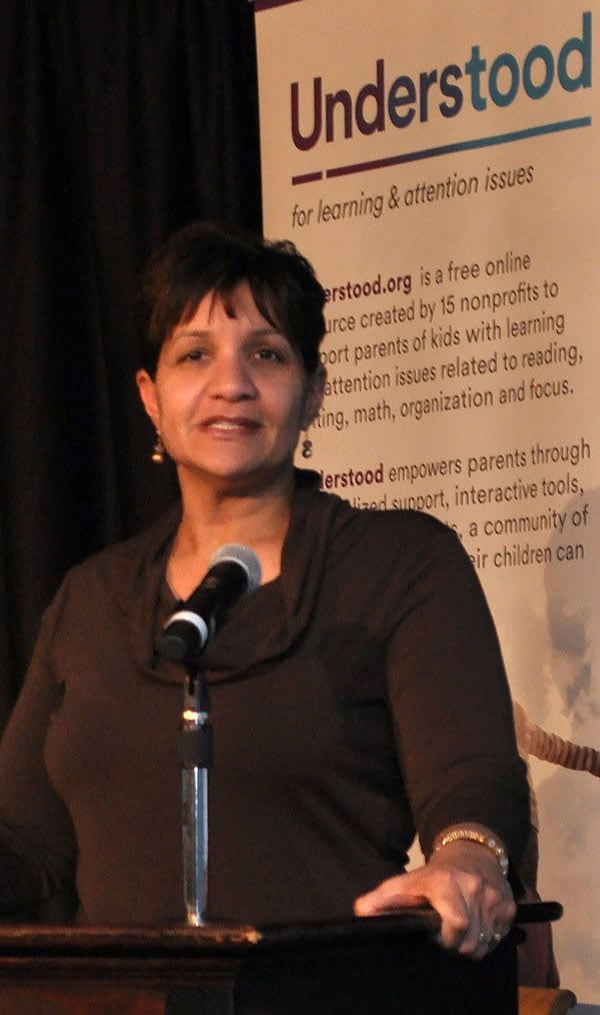 Jacqueline Williams, parent and advocate, fought for medication for her son. Jayden, 8, had open-heart surgery when he was 3 years old. He was diagnosed with ADHD about a year and a half later. Jayden was reading three weeks after taking his medication.

What’s the best way to connect to my students who have learning disabilities? How can I get my child to believe he is just as smart as his peers? What can I do to help my child connect with other kids in his class?

These questions were among those asked during the "Understanding the 1 in 5" forum hosted Tuesday in Columbia by Understood, a non-profit resource that connects families dealing with child and adolescent learning issues with experts in the field.

The forum was designed to help parents, educators and policy makers learn more about the one-in-five children who have learning and attention issues in South Carolina. More than 100 people showed up for the event, more than in any other state, organizers said.

“They liked not being pulled out for reading and math,” Young said. “They want to be in with their peers, especially in middle school, as often and as much as possible.”

For others, the event was their first exposure to Understood and its resources.

“Dyslexia isn’t something you can see,” said Reppert. “It’s not like a physical handicap where everybody knows you have it.”

Ann Whitten, Vice President of Learning Disabilities Association of South Carolina,  described dyslexia as a learning disability that makes it harder for children to read. Other effects include difficulties in spelling, writing and speaking.

The International Dyslexia Association estimates that as many as 15 to 20 percent of the population nationwide have some symptoms of dyslexia.

Whitten would like South Carolina to make a commitment to "not allow our children to leave elementary school without the ability to read grade level material.”

“For the kids I work with the biggest challenge is reading,” said Whitten. “If you can’t read all doors of learning are pretty much shut to you.”

Three of Lissa Felzer’s four children have some form of learning disabilities.

Felzer pulled one of her children, 6-year-old Garrett, out of school. She now home schools him because she believes the public school he was in didn’t have the resources to accommodate his learning disability. The child showed improvement shortly after with one-on-one attention, she said.

For children and parents in attendance, the Understood forum was a place where they could see they were not alone in their struggles. Learning disabilities can be an isolating condition, so to see that there are others with the same struggles can provide those with a learning disability some comfort, Whitten said.

"Thanks to the work of incredible researchers, experts, teachers and parents across the country, we know that with the right academic, social and emotional supports, and a great advocate in their corner, kids with learning and attention issues can really thrive in school and in life," Whitten said.