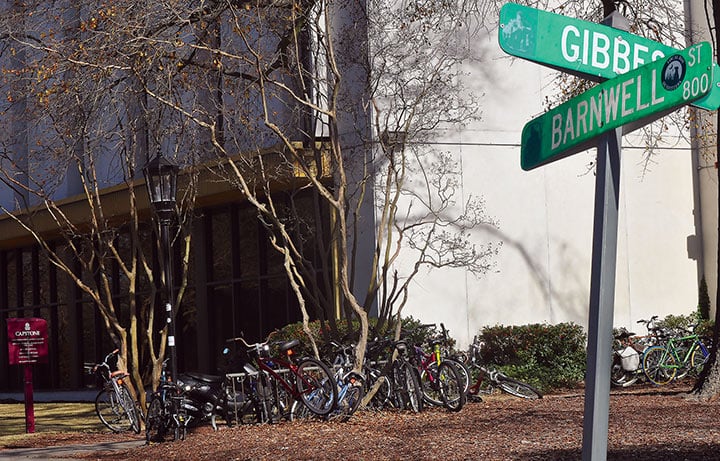 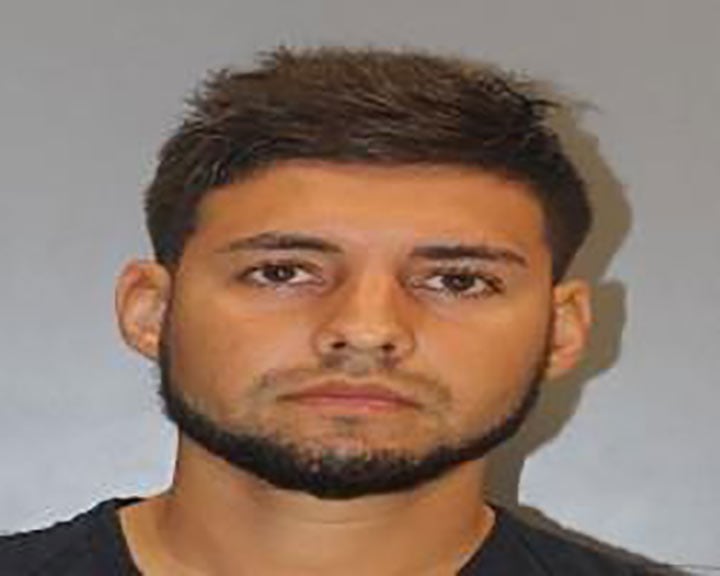 Carlos Jovany Hernandez has been charged in connection with the alleged sexual assault near USC's campus.

Columbia police have arrested a suspect in connection with the sexual assault near USC's campus early Saturday.

Carlos Jovany Hernandez, in his twenties, has been charged with kidnapping and first degree criminal sexual conduct. He is being held at the Richland County Detention Center.

The victim says she was walking home around 3:45 a.m. and began to have a conversation with the man. He then told her that he had a weapon, took her to a nearby location and sexually assaulted her, according to USC police.