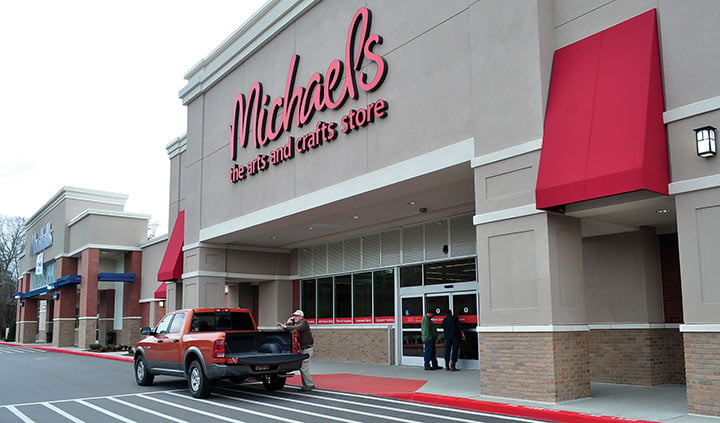 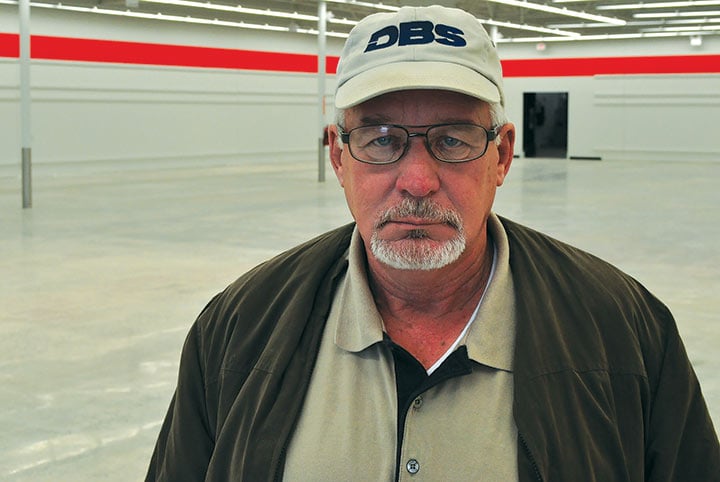 Bill Worthington is building Rosewood Crossing for his second time as a contractor for the shopping center. The flood water ruined the stores last October, and DBS Corporation has been working hard to repair the damages so they can reopen soon. 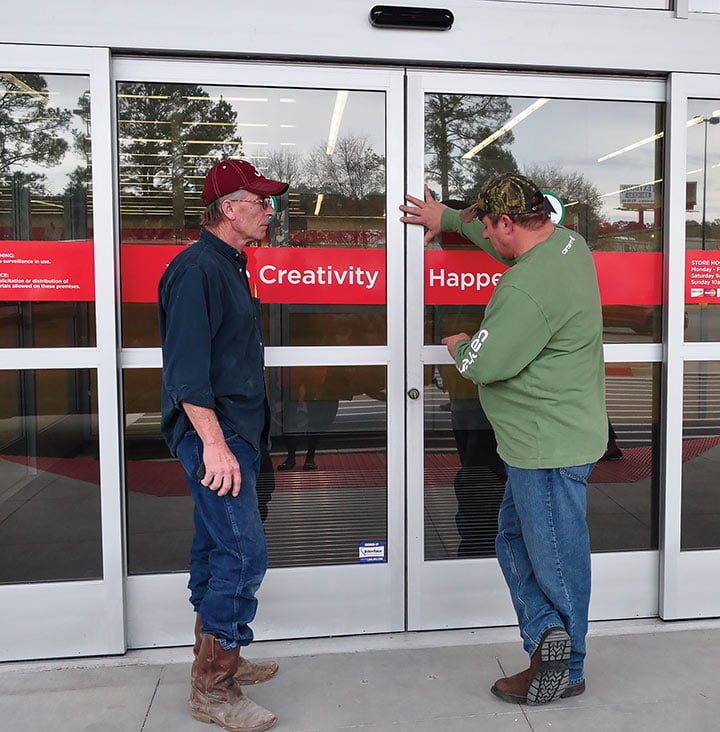 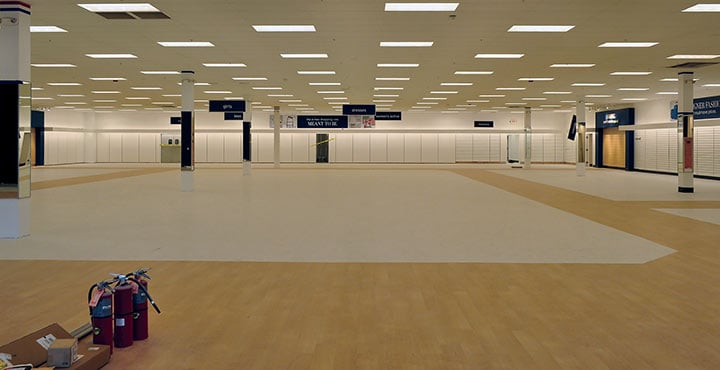 After working for four months, Marshalls and other stores in the shopping center are nearly finalized and ready to re-open this spring.

By Cecilia Brown and Jamie Ussery

That’s good news for shoppers who had been able to shop at Marshalls, Michael’s and PetSmart on Fort Jackson Blvd., for just three months before the historic flood that decimated parts of the Midlands.

Keiyana Briscoe is a frequent shopper at Rosewood Crossing who likes to come on her lunch break. She is excited about the stores reopening soon, especially Michael’s. “I enjoy home décor and trying to be creative,” Briscoe said.

“It’s easier this time because we are just putting things back together,” Worthington said. Some smaller stores in the shopping center have already opened.

Contractors, electricians and managers are all working to complete the reconstruction needed to open their doors to the public, he said. The water damaged 98,000 square feet of retail space, approximately 2 football fields.

Matt Sasser, vice president of development for Meyers Brothers, is a partial owner of the property. He said the insurance covers about $1.5 million of damage.

The reconstruction totals a little over $2 million.

“We’re only half a million out of pocket,” he said. He believes most of the stores had insurance on their contents.

In the past few months DBS employees started putting up plasterboard and repairing fixtures. Worthington, the project superintendent, has only been on the site for about a month, called in to handle any final problems related to the project.

“When things don’t go exactly the way it needs to be going, I’m the one they send,” he chuckled.

“The water level got so high, it got into our mechanisms,” ADS’s David Thompson said. “For warranty purposes we went back and replaced all the mechanical, sensor and circuit parts that could rust or go bad.”

Thompson said the doors could injure someone if they aren’t working properly.

The three major anchor stores declined to comment on specific opening dates or costs related to the reconstruction.