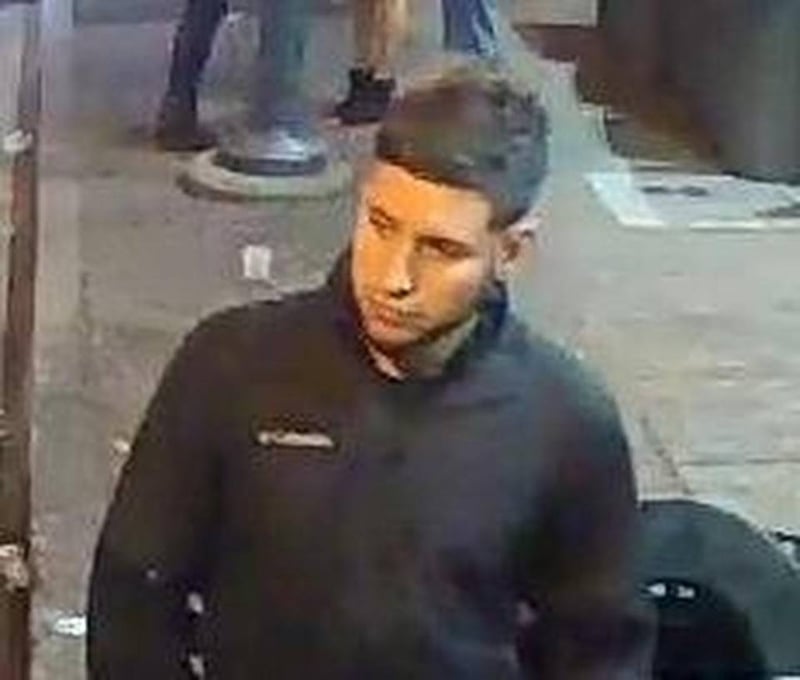 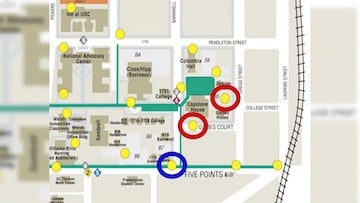 Of the three call boxes within 100 yards of the incident, only one (in blue) had video surveillance. 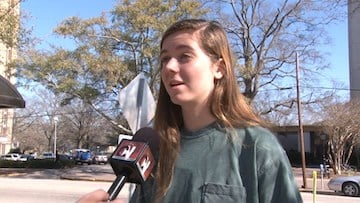 Freshman Claire Price shares her concern for her safety after the incident.

The only call box near the Capstone building with video surveillance is on the corner of Barnwell and Greene Street.

Columbia police are looking for a "person of interest" they want to talk with in connection with an alleged rape case near USC's campus over the weekend.  Police released pictures of the man late Monday.

This is the first advance of the case since the crime bulletin was released to the public Sunday afternoon.  The original release did not list the suspect's race, clothes, or other information.

The police release stated only that a woman was raped between 3:15 and 3:30 a.m. Sunday by an armed male.  The woman told police the suspect forced her into bushes near USC's Capstone building, and sexually assaulted her.

Many USC students have been on edge since the incident.

"I was actually really scared.  They always tell you not to walk home alone, but you never think that it's going to happen right here.  It just makes you really worried," said freshman Claire Price.

USC's police spokesman Eric Grabski said the emergency call box near the Capstone building was functioning properly during the time of the incident.